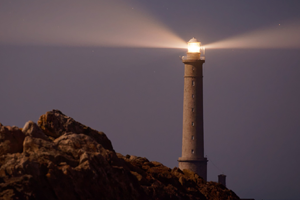 At the start of the year, we noted significant cases to watch in 2019.Here is a look at where some of that litigation stands at the midyear point, as well as other mass tort litigations that are now evolving and taking shape.

Read our latest Mass Tort and Class Action Outlook for 2020