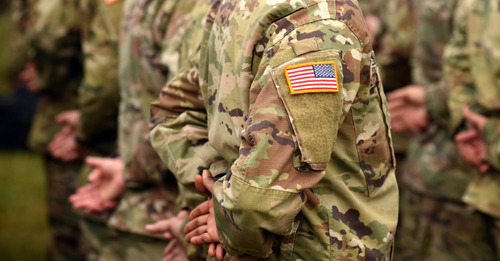 The first bellwether trial brought by former military service members against 3M and predecessor, Aearo LLC for allegedly defective earplugs started March 29 in Pensacola, FL. The plaintiffs include three Army veterans who claim that from 2003-2015, 3M knowingly provided defective CAEv2 earplugs to the military that failed to protect them from tinnitus and hearing loss resulting from battlefield and training noise. There are currently nearly 230,000 claims comprising the MDL pending in Pensacola and presided over by Judge M. Casey Rodgers of the US District Court for the Northern District of Florida, of which 12,000 have actually been filed.

The suit against 3M originated as a whistleblower suit brought on the government’s behalf by Moldex-Metric, a competitor earplug manufacturer. That suit alleged that 3M was aware its earplugs were defective as early as 2000. 3M paid a $9.1 million penalty to settle that suit but did not admit liability.

The basis of the complaint against 3M stems from the Army’s 1999 request to Aearo to shorten the earplugs so they could fit in a standard issue military carrying case. 3M complied with the request, but it became clear that the shorter version did not always fit properly, making it less effective.  In response, 3M claimed that the military is responsible not only for the design and delivery of the product but bore the responsibility to advise soldiers how to properly fit the earplugs.  Judge Rodgers has acknowledged that the military was involved in the product design, but stated that 3M cannot argue to the jury “that the government dictated, directed, approved, or otherwise exercised discretion with respect to military specifications for any aspect of the design of the CAEv2, or for the content of instructions or warnings.”

A related issue involves 3M’s decision to purchase predecessor, Aearo LLC in 2008 for $1.2B, years after the initial whistleblowers suit claims Aearo was aware of the product’s defect. This decision may impact the jury’s ability to award punitive damages.  In addition, plaintiffs have accused 3M of attempting to unduly influence the jury by creating a website on the Internet for which 3M paid to “pin” the link so it appeared on the top of Internet searches regarding “Combat Arms Earplugs” and “earplugs lawsuit”.