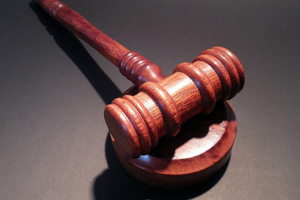 In a January 13 decision, New Jersey Superior Court Judge Ana C. Viscomi ruled that Johnson & Johnson CEO Alex Gorsky must take the stand in the punitive damages phase of the trial, which began on January 14 and will determine whether J&J acted “maliciously or in wanton and willful disregard of the plaintiff’s rights”. The jury in the first phase of the trial held in September found that J&J’s baby powder had caused the mesothelioma suffered by the four plaintiffs and awarded them $37.3 in compensatory damages.  J&J had sought to quash the subpoena seeking Gorsky’s testimony, arguing that the CEO did not have any specific knowledge that could be considered relevant. The judge, however, disagreed, stating that Gorsky’s earlier statements indicated he had personal knowledge that would be relevant in the punitive damages phase of the trial.

The requirement for Mr. Gorsky to appear at trial is a significant development for the CEO who had previously declined to testify at a Congressional hearing in December to address the safety of his company’s baby powder.