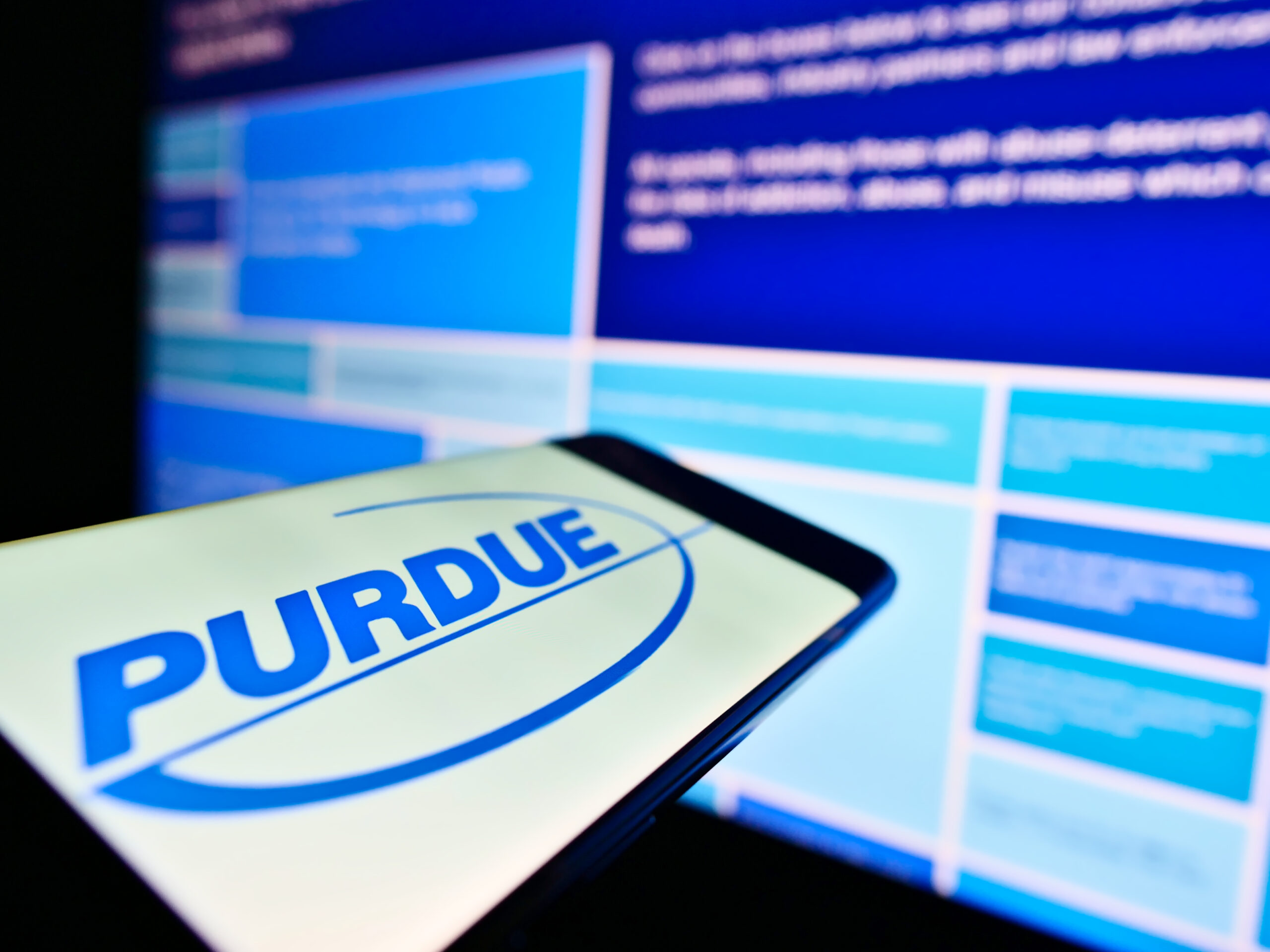 Multiple appeals have been filed in the Purdue Pharma Chapter 11 bankruptcy case, centering on the issue of the releases being given to the members of the Sackler family that own Purdue.  On September 21, United States Trustee William K. Harrington filed a motion arguing that the non-debtor, third-party releases that are part of the company’s Chapter 11 plan are unconstitutional and irreparably harm claimants.

In his motion, the U.S. Trustee asked the judge presiding over the proceedings, Judge Robert D. Drain to stay the order confirming the plan pending the resolution of the Trustee’s appeals.  The Trustee argued that confirmation of the order as it stands would extinguish “the rights of so many non-debtors against so many other non-debtors without their knowing and informed consent, adequate notice, or an opportunity to be heard” adding that “the Bankruptcy Code prohibits what amounts to a world-wide opioid-related discharge of hundreds, possibly thousands, of non-debtors who have not themselves filed for bankruptcy.”

By confirming the plan, the Trustee argues, “possibly thousands of Sackler family members and associated parties, all of whom will be released without a full accounting of their role in and liability for the opioid disaster in a court of law in which their victims are entitled to be heard.”

On September 1, Judge Drain approved Purdue’s Chapter 11 plan that included the releases; motions of intention to appeal were filed shortly after the confirmation order by the U.S. Trustee, the states of Maryland, Connecticut and Washington, the District of Columbia and a group of local Canadian governments. The state of California filed its appeal of the plan on September 24.

In a related development, Judge Drain announced on September 28 that he was planning to retire on June 30, 2022. Judge Drain joined the bench of the U.S. Bankruptcy Court for the Southern District of New York in 2002 and has overseen a number of complex bankruptcy and restructuring cases, including the Purdue Pharma, Sears, Frontier Airlines, and A&P cases.

Read more of our blogs on opioids.