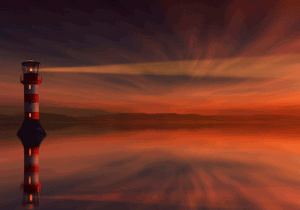 In 2019, we foresee much of this drug and medical device litigation continuing, along with the evolution of cases involving data breaches and toxic environmental torts. We expect that there may be regulatory changes, particularly in the areas of discovery and jurisdiction, that are likely to impact these cases.

We’re keeping an eye on some potential changes that may impact mass tort and class action litigation in 2019:

Read our latest midyear update on this topic.