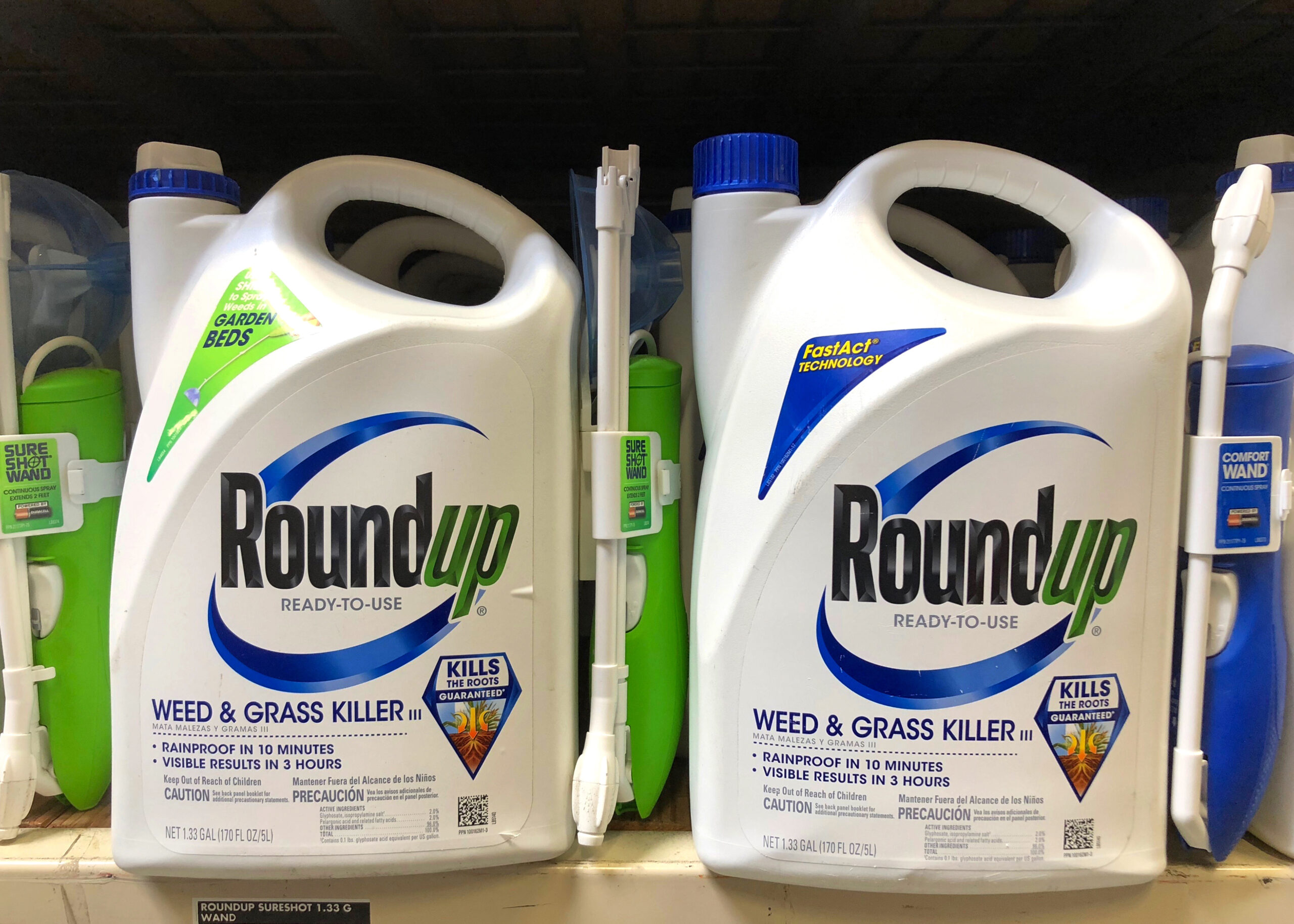 Monsanto has lost its appeal to overturn the Roundup litigation jury trial results and an $87 million award to plaintiffs Alberta and Alva Pilliod.  The Court of Appeal of the State of California, First Appellate District, sided with trial judge Alameda Superior Court Judge Winifred Smith and found no improper behavior on the part of the Pilliods’ attorneys sufficient to affect the outcome of the trial. Both plaintiffs argued in the May 2019 jury trial that the glyphosate in Roundup weedkiller caused them to develop cancer; they were initially awarded $52 million in non-economic damages and $2 billion in punitive damages, an amount that was later reduced by Judge Smith to $86.7 million after she determined the amount of the punitive damages awarded by the jury was too high.

In its brief, Monsanto pointed to what it claimed were efforts by the Pilliods’ legal team to stoke the jury’s fears and engage in inflammatory rhetoric regarding the ubiquitousness of the weedkiller and making factual and legal misrepresentations in its opening and closing arguments. Although the court did find improper conduct on the attorneys’ parts, it did not find that the behavior influenced the outcome of the trial. In affirming the judgement, the majority on the panel stated, “It is impossible to know just exactly what caused the jury to conclude that $1 billion was an appropriate punitive damage award for each of the plaintiffs in this appeal. What we do know, from the trial court’s measured discussion of the evidence and appropriate sustaining of objections and admonishment of plaintiffs’ counsel, is that the trial court’s reduced punitive damage awards were not influenced upwards by counsel’s hyperbole or objectionable or inappropriate remarks.”

Read more of our posts on Roundup.