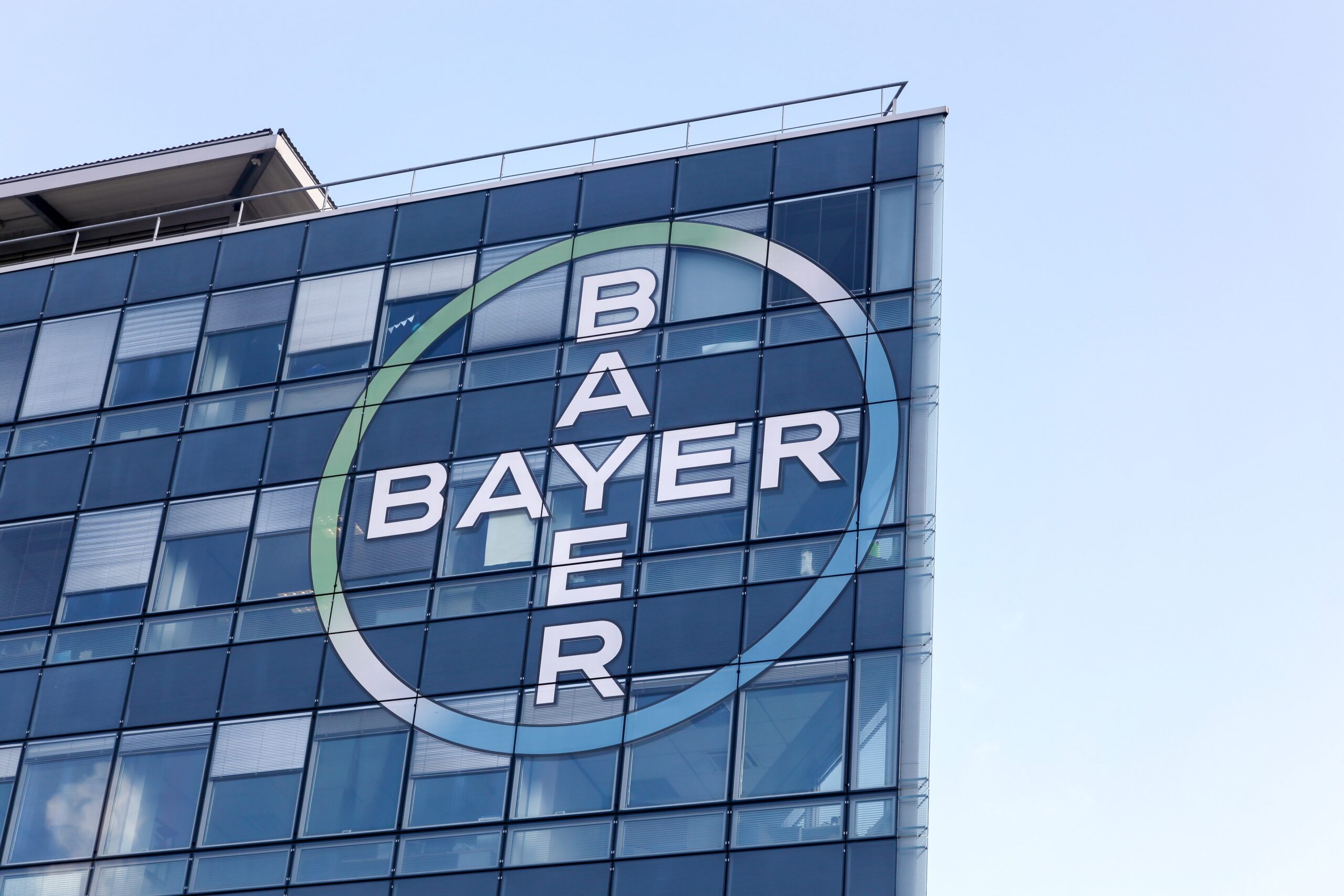 On June 21, the Supreme Court of the United States thwarted German chemical and pharmaceutical giant Bayer AG’s efforts to shut down tens of thousands of lawsuits involving its herbicide product, Roundup. The Court refused without comment to hear the company’s appeal of a jury’s $25 million award in the case brought by Edwin Hardeman, who alleged his non-Hodgkin’s lymphoma was caused by decades-long exposure to the popular weedkiller while treating weeds on his San Francisco bay-area property.

The Justice Department had recommended earlier that the high court decline to get involved in the matter.

On June 27, the Supreme Court rejected another bid by Bayer to dismiss an $87 million verdict awarded in California to Alberta and Alva Pilliod, who were diagnosed with cancer after using Roundup for over 30 years on their property. This second appeal included a claim by Bayer that the award in the latest case violated constitutional due process protections against punitive damages that exceed compensatory damages. The original verdict awarded by the jury had been more than $2 billion but was reduced by the judge.

Bayer has also been pursuing the argument that any failure-to warn cases made in Roundup cases are pre-empted by federal law. In a brief to the 11th U.S. Circuit Court of Appeals, Bayer argued that because the Environmental Protection Agency (EPA) had ruled glysophate did not cause cancer, the company could not be required to make warnings regarding any cancer risk under state law.

The issue of liability continues to be hotly contested, however, with Bayer winning the last four state court cases brought by plaintiffs alleging their cancers were caused by Roundup exposure.

In 2021, Bayer made a $4.5 billion litigation provision in the event that the Hardeman appeal was rejected. This amount is in addition to $11.6 billion the company had already set aside in June, 2020 to handle settlements and litigation brought by Roundup users who claimed their non-Hodgkins lymphoma were cause by the glysophate in the herbicide. Approximately 107,000 of the 138,000 cases filed against Bayer have already been settled. Bayer inherited its Roundup liability when it purchased the manufacturer Monsanto for $63 billion in 2018.

In addition, on June 17, the EPA was ordered by the 9th Circuit Court of Appeals to re-examine its position on glysophate and whether the chemical, the active ingredient in Roundup, causes cancer and poses unreasonable risks to humans and endangered species. The court, in a 3-0 decision, sided with a number of farmworker, environmental and food-safety groups who argued that the EPA’s evaluation of the risks of glysophate in January, 2020 was inadequate. In response to the cases brought by the Natural Resources Defense Council and the Rural Coalition, Bayer argued that the EPA had conducted a thorough assessment over 40 years and concluded that glysophate-based herbicides were safe. In contrast to Bayer’s position and that currently taken by the EPA, in 2015, the World Health Organization’s International Agency on Research on Cancer classified glysophate as “probably carcinogenic to humans”.

Read our latests posts on toxic torts below.