$26B Opioid Settlement Reached Between J & J, three distributors and 90% of U.S. States and Local Governments 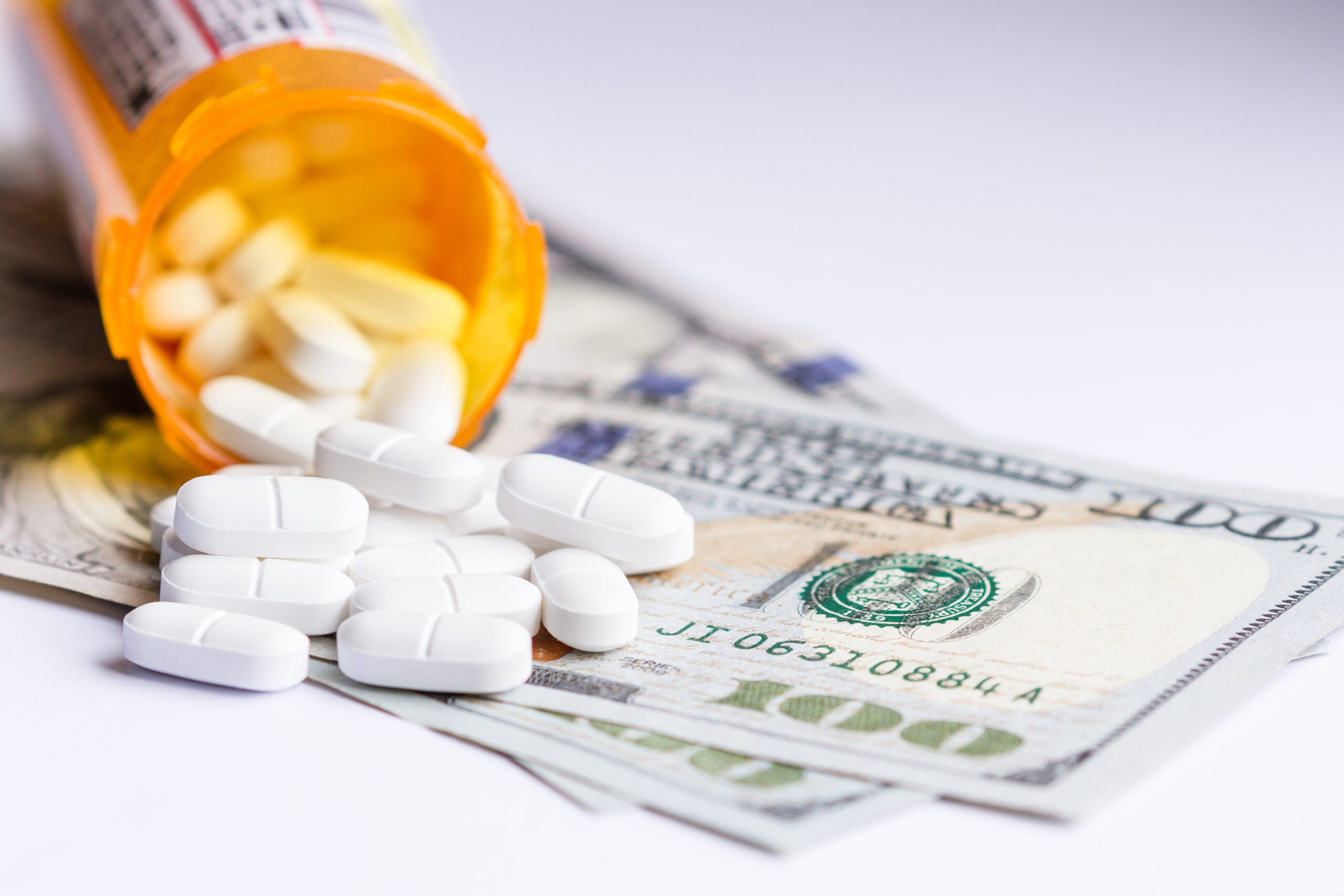 On February 25, generic opioid manufacturer Johnson and Johnson and three major pharmaceutical distributors finalized a $26 billion deal that will settle around 3000 lawsuits filed by state and local governments in the ongoing opioid litigation, some of which have been pending since 2014.  By accepting the terms of the settlement, the government entities have agreed to drop their pending litigation and have promised not to bring any additional lawsuits.

Johnson and Johnson, through its pharmaceutical division Janssen, has committed to pay $5 billion dollars over nine years. The three major distributors, McKesson, Cardinal Health and Amerisource Bergen, have committed to pay an additional $21 billion over 18 years.  In a press release issued on the 25th, the National Prescription Opiate Litigation Plaintiffs’ Executive Committee confirmed that 90% of the governments that had filed lawsuits had signed on to the deal and stated:

“The settlements require 85% of funds be allocated to programs that will help address the ongoing opioid crisis through treatment, education, and prevention efforts. A majority of states have already passed agreements that dictate how funds will be distributed between state and local subdivision governments, ensuring funds will effectively reach communities in the coming months.“

According to the statement, the funds will be distributed to each participating state based on its population, taking into account that state’s proportionate share of the “opioid epidemic impact.” Each state now needs to sign off and the amount allocated to a state will depend on the number of local governments that agree to the terms of the deal.  Initial payments are expected to go out as early as April, 2022.

The deal was originally unveiled in July, 2021 but the four companies would not accept the terms of the settlement until a “majority” of governments signed off, thus assuring the end to litigation against them.  To date, 46 out of the 49 eligible states, the District of Columbia, all eligible territories and 90% of the eligible local governments have committed to participate in the deal.

Earlier this month, the same four companies had reached a $590 million settlement with hundreds of Native American tribes who have been affected disproportionately by high addiction rates and deaths caused by the opioid crisis. This settlement, separate from any deals made by the states, resulted from Judge Dan Aaron Polster’s insistence that the tribes had a separate and equal right to bring their own cases. Judge Polster is the judge presiding over the opioid MDL pending in the United States District Court for the Northern District of Ohio.

In the wake of this global settlement, states have begun to announce their respective allocations. The states of Alabama, Oklahoma and Washington have chosen not to participate in the settlement and the state of West Virginia had previously settled with the defendants and intends to create a nonprofit foundation to distribute any funds acquired through verdicts or settlements. The foundation would receive 72.5% of the proceeds, 24.5% would be allocated to the local governments and 3% would be held in escrow by the state of West Virginia.

Despite the settlement with J&J and the distributors in a majority of states, litigation will continue at an accelerated pace both in those states that have opted out of the settlement, as well as in a number of other states against other defendants in the opioid supply chain, including pharmacies and other manufacturers.  At least a dozen trials and a number of trials aimed at determining damages are scheduled to start in 2022, including in New Hampshire, New York, Rhode Island, Ohio, West Virginia, Illinois, North Carolina, Tennessee, Alabama, Georgia, Florida, Texas, Oklahoma, New Mexico, California and Washington.

Read more of our blogs on the opioid litigation.