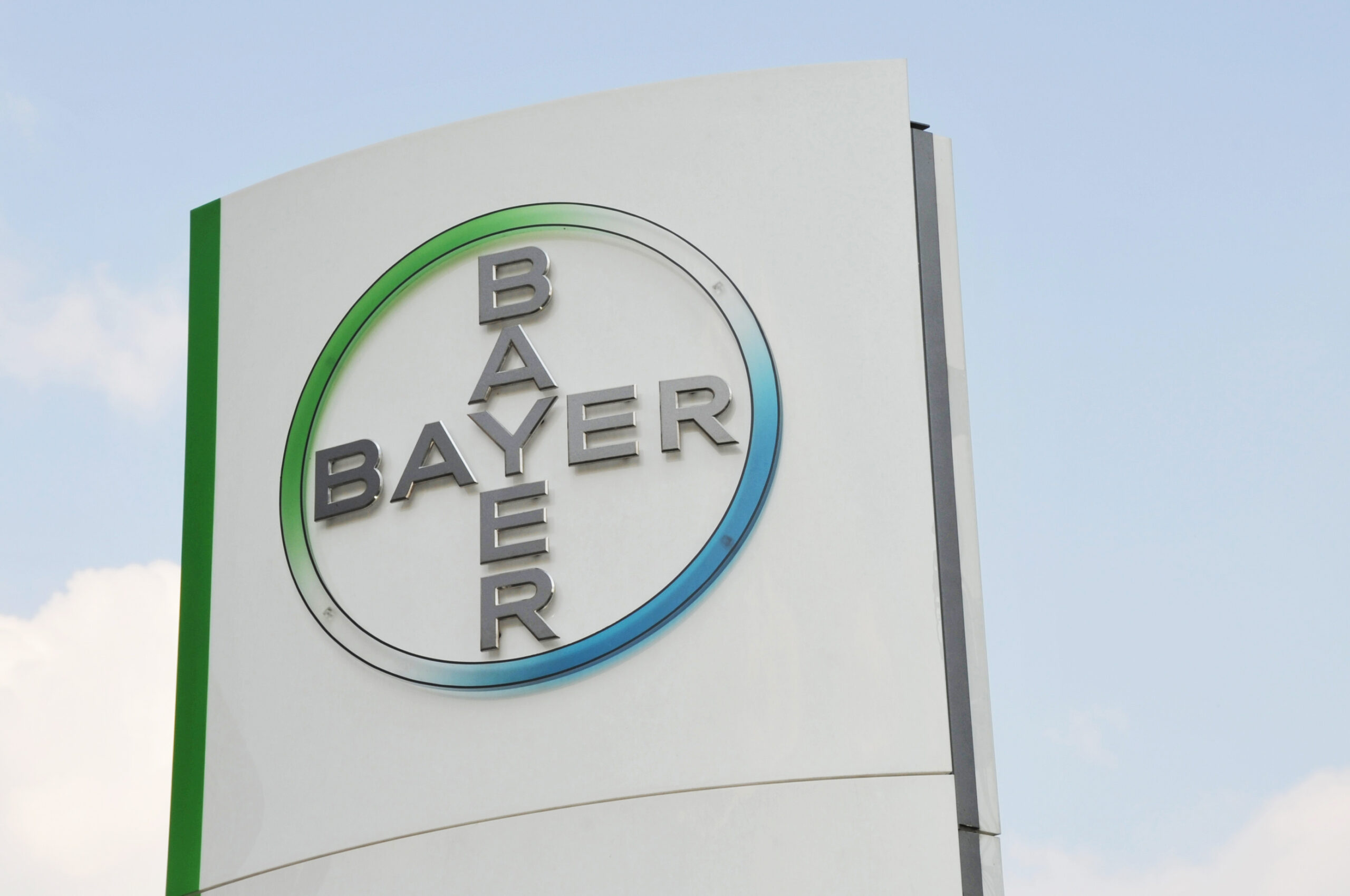 On July 29, in an update to investors on its five point plan addressing future litigation, agrochemical manufacturer Bayer AG announced that it would end U.S. residential sales of its glyphosate-based herbicides, including its flagship product, Roundup, and would remove the current versions of the products from the shelves by 2023.

In response to the increasing number of cases it has faced since it acquired Monsanto in 2018, Bayer stated that it “will replace its glyphosate-based products in the U.S. residential Lawn & Garden market with new formulations that rely on alternative active ingredients beginning in 2023, subject to a timely review by the U.S. Environmental Protection Agency (EPA) and state counterparts”.

The company further emphasized that “this move is being made exclusively to manage litigation risk and not because of any safety concerns. As the vast majority of claims in the litigation come from Lawn & Garden market users, this action largely eliminates the primary source of future claims beyond an assumed latency period.” The company will continue to sell its glyphosate-based products to the U.S. professional and agricultural markets.

The company cites support from the Environmental Protection Agency for its position that its glyphosate-based products are safe, however, it should be noted that that in a filing with the U.S. Court of Appeals for the Ninth Circuit on May 18, 2021, the EPA requested that the court partially remand its 2019 interim decision on certain aspects of its registration review for the herbicide glyphosate, specifically “the Agency’s analysis of the ecological risks and other potential costs associated with glyphosate and EPA’s weighing of such risks against the benefits of glyphosate.”

The EPA did not request a remand of the portions of its Interim Decision that deal with human health risks or the usage and benefits of glyphosate. This position is in contrast to the assessment of the International Agency for Research on Cancer, a part of the World Health Organization, who has determined that glyphosate is “probably carcinogenic” to humans.

Bayer’s approach is two-pronged: by ceasing residential sales of Roundup, it hopes to effectively eliminate future claims filings. In August it also plans to petition the Supreme Court to review the 2019 case of Hardeman v. Monsanto, specifically the issue of “failure to warn” and federal preemption, which resulted in a verdict for the plaintiff of nearly $80 million dollars. In its announcement the company stated that if the Supreme Court grants the review it would not engage in any settlement discussions pending the court’s decision. In the event of a “negative Supreme Court decision”, the company will set up a $4.5 billion fund to resolve any future claims.

In related news, opening statements begin on August 5 in the case of Donnetta Stephens v. Monsanto pending in the Superior Court of California, San Bernardino County. Ms. Stephens alleges that her non-Hodgkin lymphoma was caused by her 30-year use of Monsanto’s Roundup. Earlier in the week, the presiding judge, Judge Gilbert Ochoa, ruled that the plaintiff would not be permitted to pursue any “failure to warn” claims, agreeing with Monsanto that federal law in the guise of EPA oversight of pesticides pre-empted such claims.  The plaintiffs will continue to maintain at trial that Monsanto made a dangerous product that it sold regardless of its knowledge of the scientific research indicating that the product could cause cancer.

This trial is the latest in a number of cases to have been tried against Bayer and Monsanto that resulted in plaintiff verdicts.  In the most recent, held in May, 2019, a California jury awarded Alberta Pilliod and her spouse over $2 billion in compensatory and punitive damages for the non-Hodgkin lymphoma that she argued resulted from her Roundup use.  In the first federal trial, held in March, 2019, the jury awarded the plaintiff, Edwin Hardemann, $78.3 million in compensatory and punitive damages; although this amount was reduced after trial, in May, 2021, the U.S. 9th Circuit Court of Appeals upheld the ultimate verdict of $25 million. As noted above, Bayer/Monsanto intends to petition the U.S. Supreme Court to review this case. The first Roundup lawsuit to go to trial against the manufacturer was in August, 2018 when another California jury awarded groundskeeper DeWayne Johnson $289 million for his Roundup exposure and subsequent cancer.

Read more of our posts on Roundup.