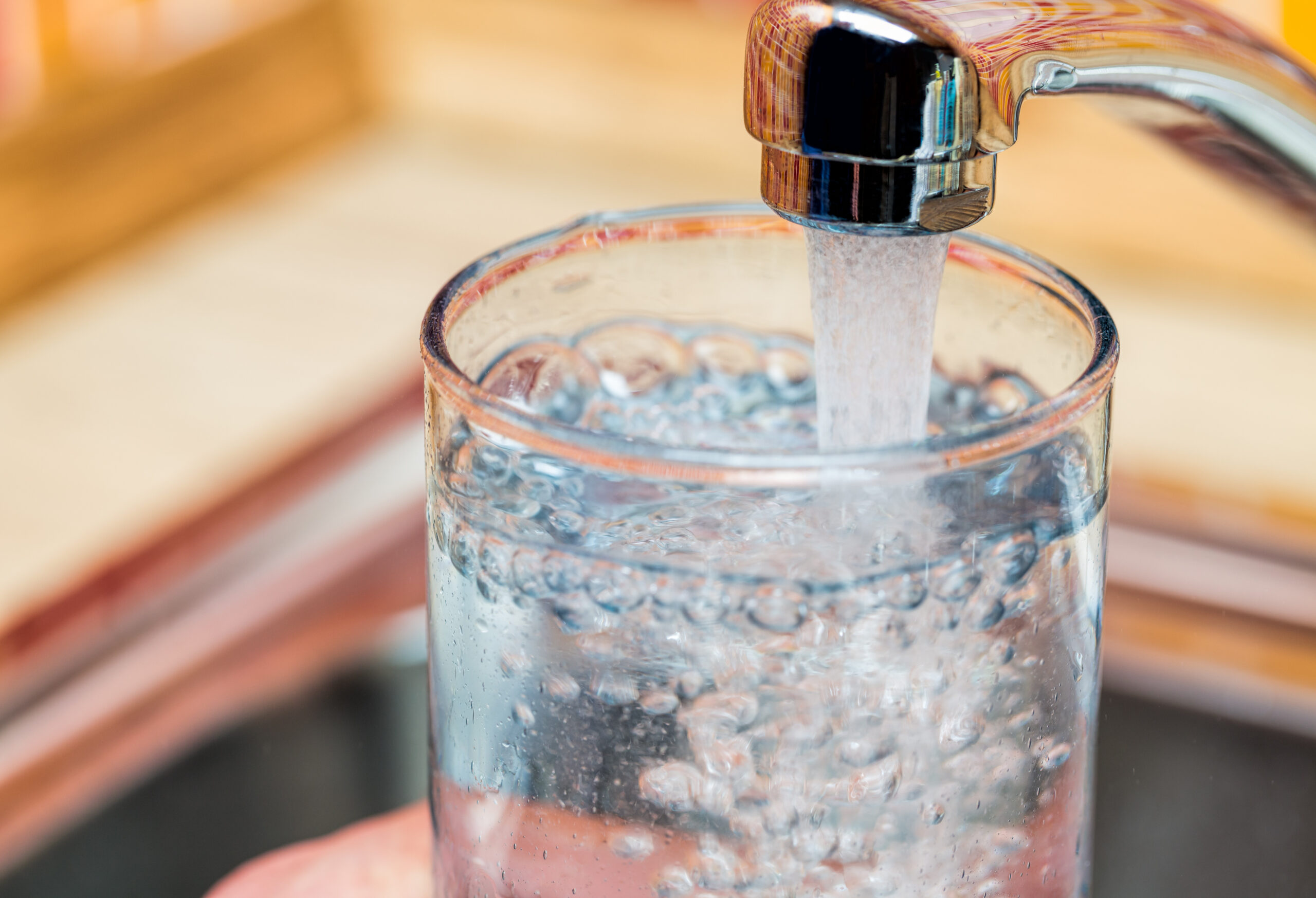 As a result of new science and ongoing research, on June 15 the Environmental Protection Agency (EPA) issued revised health guidelines regarding acceptable levels of PFAS that are much stricter than current ones. They conclude that, since the new levels determined to be harmless are lower than can be currently measured, there is effectively no safe levels of PFOS and PFOA. Using current technology, these chemicals cannot be detected until they reach 4 parts per trillion which is higher than the levels listed in the chart below. PFOA (perfluorooctanoic acid) and PFOS (perfluorooctane sulfonic acid) are members of a chemical group called per- and polyfluoroalkyl substances (PFAS).  The new standards replace the older standards established in 2016 (see below):

The chemicals in question are nonstick and stain-resistant compounds that are frequently found in drinking water; the new guidelines advise that these so-called “forever chemicals” are more dangerous than previously thought even at levels too low to be detected.  First introduced in the 1940s, these compounds, found in many products such as cosmetics, carpets, weather-resistant rain jackets and clothing, cardboard packaging, nonstick cookware and firefighting foam, are referred to as “forever chemicals” because their chemical bonds are so strong they do not degrade and remain in humans’ bloodstreams indefinitely.  It should be noted that the new standards are based on lifetime exposure to the compounds.

The chart above also reflects health advisories regarding two newer chemicals that were designed as replacements for PFOA and PFOs – GenX chemicals and PFBS.

PFOA and PFAS are no longer manufactured in the United States and a number of states have already adopted limits on these chemicals in drinking water; states with limits include California, Colorado, Connecticut, Massachusetts, Michigan, Minnesota, New Hampshire, New Jersey, New York, North Carolina and Vermont. However, they are still manufactured internationally and imported into the U.S. As a result of their ubiquity, it’s acknowledged that most people in the U.S. have been exposed to PFAs.

The issue of “forever chemicals” has long been raised by environmental and public health groups who have advocated for more stringent standards and actions to reduce community exposure to the chemicals. In addition to municipalities across the country, PFAS have been confirmed at airports and nearly 400 military bases and installations and advocacy groups have estimated that over 200 million individuals in the U.S are currently drinking water contaminated with PFAs. Exposure to the chemicals has been linked to the development of a number of conditions including a number of cancers, kidney and liver problems, low infant birth weights, thyroid issues and asthma.

The EPA also noted it will propose national drinking water regulations targeted at addressing the presence of PFOA and PFOS later this year with a final determination expected in 2023.

The EPA’s new non-binding advisories also provide information that can be used by the federal, state and local agencies as they develop procedures to monitor water quality and reduce exposure to the chemicals. A $1 billion fund has been established to provide resources to states in their efforts to address PFAS in drinking water. The money can be used for technical assistance, water quality testing, contractor training and the installation of centralized treatment.

Exposure to these chemicals has also been the subject of litigation brought by a number of states against the main manufacturers including DuPont, Tyco Fire Products and 3M and it is projected it will eventually involve other industries as well such as waste management, construction and downstream companies. Personal injury cases are also pending against the larger manufacturers.

Read about other toxic torts below.