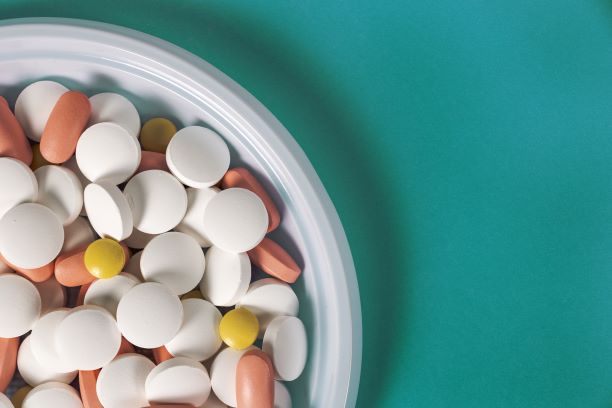 In a settlement reached on June 26, Johnson & Johnson agreed to pay up to $263 million to the state of New York and Nassau and Suffolk counties to resolve the plaintiffs’ claims that the pharmaceutical giant had contributed to the nationwide opioid crisis that has taken nearly 500,000 lives over the last twenty years.

The state and counties’ complaint filed in 2019 alleges that J&J had engaged in misleading marketing for its opioid products that fueled the opioid epidemic, downplaying the risks of addiction and ignoring suspicious large orders of the drugs; as part of the settlement the company has also agreed to permanently stop its New York and national sales and distribution of opioids – the company had not marketed opioid products in the U.S since 2015 and discontinued the business in 2020.  Proceeds of the settlement will be paid over nine years and will go toward abatement measures and assisting communities hard hit by ravages of the opioid crisis. More than $30 million of the settlement will be contributed by the company in the first year if Governor Andrew Cuomo signs into law new legislation creating an opioid settlement fund.

In a statement issued on June 26, New York Attorney General Letitia James said “The opioid epidemic has wreaked havoc on countless communities across New York State and the rest of the nation, leaving millions still addicted to dangerous and deadly opioids. Johnson & Johnson helped fuel this fire, but today they’re committing to leaving the opioid business — not only in New York, but across the entire country. Opioids will no longer be manufactured or sold in the United States by J&J.”  Counsel for Suffolk County Jayne Conroy stated that the county fully supported the agreement that would redirect funds to communities in desperate need.

The settlement was reached just days ahead of the start of the first jury trial scheduled to begin on June 29 against defendants throughout the entire opioid supply chain of manufacturers and distributors including Walgreens, Endo Pharmaceuticals, Teva Pharmaceuticals, Allergan, Cardinal Health, AmerisourceBergen, McKesson Corp. and Anda Inc.  The presiding judge is Suffolk County Supreme Court Justice Jerry Garguilo. A last minute request made by McKesson to stay the trial was denied on June 25 by a Brooklyn appellate judge. Walmart, CVS and Rite Aid were severed from the trial on June 25 at the same time CVS announced it had settled with Suffolk and Nassau counties for an undisclosed amount. Notwithstanding the settlement in this case, CVS maintained that it would continue to defend against other opioid lawsuits.