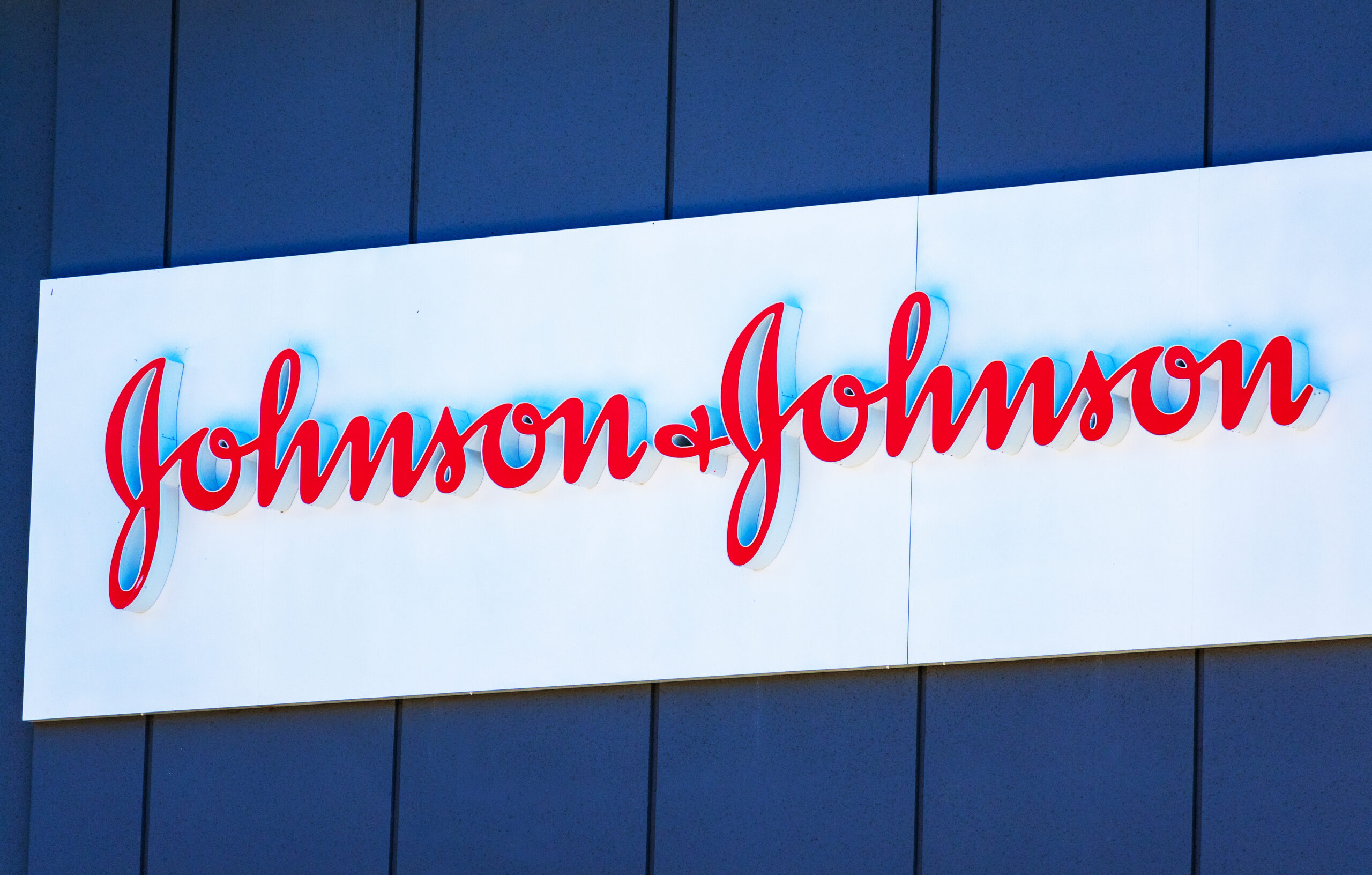 On October 14, pharmaceutical giant Johnson and Johnson sought Chapter 11 bankruptcy protection in the Western District of North Carolina for its newly created spinoff LTL Management.  LTL was created in Texas to hold J&J’s cosmetic talc liability in a strategy commonly referred to as a “divisive merger” or the “Texas two-step” because it allows economically viable companies like J&J to create a subsidiary in Texas and divide the company, transferring any liabilities to the new entity. In this instance, former parent Johnson and Johnson Consumer Inc. (JJCI) was divided into a new entity (JJCI) that received the former parent’s assets and LTL Management that received all the original parent’s talc liabilities.

J&J has stated it will provide sufficient funds to LTL to cover amounts the company owes as well as create a $2 billion trust to pay claims against LTL. It will also dedicate the spinoff royalty revenue, estimated to be more than $350 million, to LTL. In the past several months, since J&J announced its plan to place its talc liabilities under bankruptcy protection, a number of motions have been filed by talc plaintiffs who have alleged that the move by J&J will allow the company to avoid responsibility for the over 38,000 claims currently filed against it alleging injuries, including ovarian cancer and mesothelioma resulting from exposure to its contaminated talc products.  All talc claims would have to be funneled into the settlement trust and claimants would be precluded from pursuing cases against J&J by a plan release and channeling injunction. J&J’s liability has been estimated in the tens of billions of dollars.

There are a number of talc suits pending against J&J that are scheduled to go to trial over the next several months but J&J has argued that the stay precipitated by LTL’s Chapter 11 filing should extend to J&J and its parent company, the former Johnson and Johnson Consumer Inc. (JJCI) Plaintiffs’ attorneys are fighting the stay, arguing that it is inappropriate, given the fact neither J&J nor its parent have filed for bankruptcy. J&J has responded that claimants have no cause of action against any party but LTL since it had transferred its talc business and any subsequent liabilities to a subsidiary in 1979 and it was these liabilities that were passed down to LTL.

Change of Venue to New Jersey

In a hearing held on October 21, Judge J. Craig Whitley who is currently overseeing LTL’s bankruptcy case in North Carolina suggested that a change of venue may be appropriate, citing the overload being experienced by the court and the challenges that would be presented by the complexities of J&J’s divisive merger maneuver. Judge Whitley was considering both New Jersey and Delaware as venues more suited to the case at hand.  Later that week, the US Bankruptcy Court administrator in North Carolina asked Judge Whitley to transfer the case to New Jersey, citing the strained judicial resources of the North Carolina court.  Thousands of talc injury cases were consolidated into a multi-district litigation in New Jersey federal court back in October, 2016. The administrator also noted the tenuous relationship that LTL has to North Carolina.

On October 30, he issued a temporary restraining order blocking the 38,000 current claims against LTL but allowed claims to proceed against J&J pending the outcome of a preliminary injunction hearing scheduled for November 4.

Read more of our posts on the talc litigation.