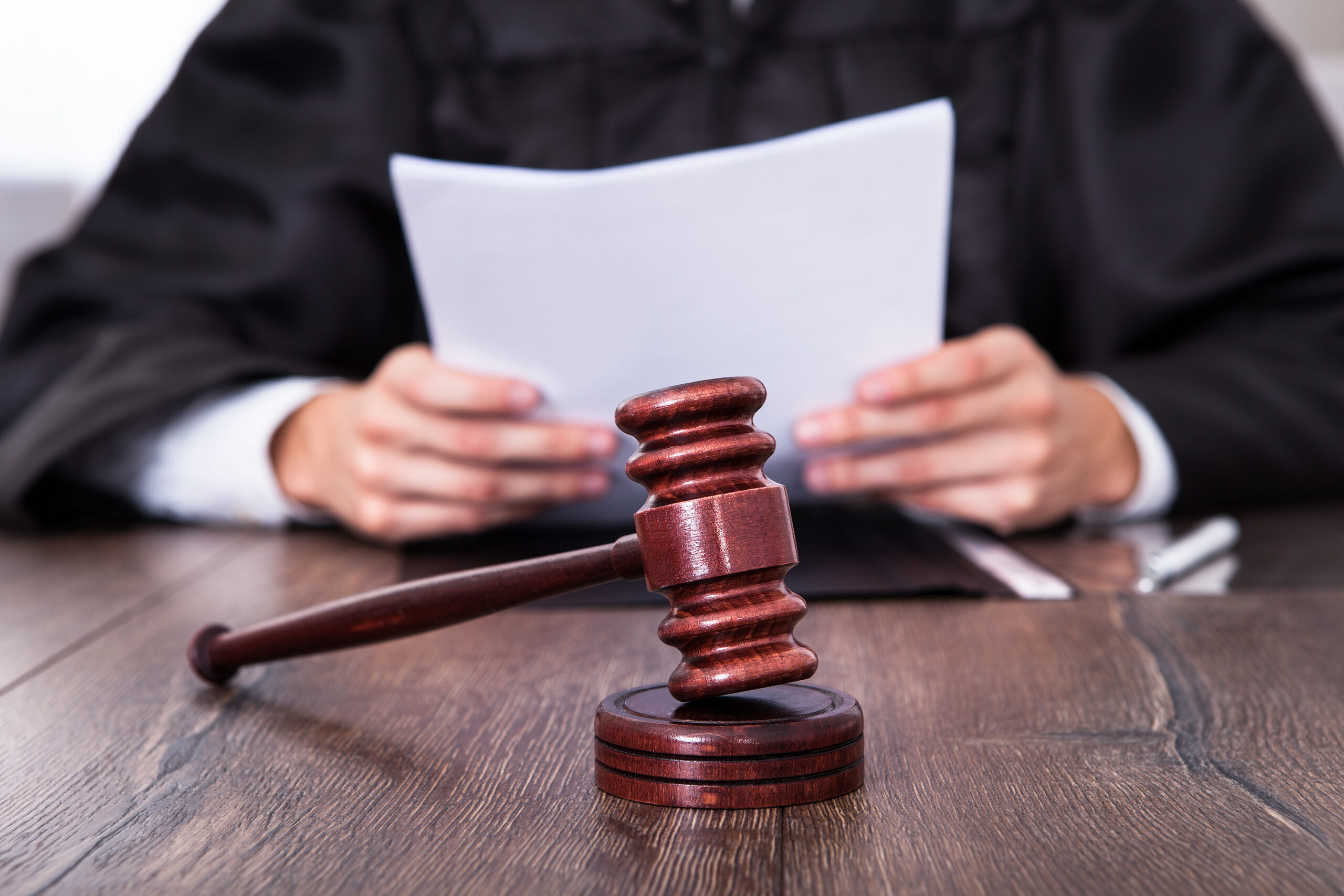 On August 26, Judge Jeffrey J. Graham of the U.S. Bankruptcy Court for the Southern District of Indiana ruled that the bankruptcy of 3M’s subsidiary Aearo Technologies did not halt the earplug litigation cases pending against the parent company, and denied Aearo’s Motion for a Preliminary Injunction that, if granted, would have stayed more than 230,000 lawsuits pending in a Florida MDL against 3M. In his order, Judge Graham concluded that the size of the MDL was insufficient justification for the Court to conclude an injunction was necessary for Aearo to successfully reorganize, especially in light of 3M’s uncapped funding agreement with Aearo to cover any liability resulting from defective earplug claims.  He noted that the agreement between 3M and Aearo clearly indicated that 3M would have to honor any funding request if Aearo was not able to handle the liability assessed against it.  Judge Graham acknowledged in the order that he was diverging from recent decisions in which courts had ruled that claims against a parent company were stayed after the bankruptcy of a subsidiary, such as the recent cases involving LTL Mgmt, In re Aldrich Pump, and In re Bestwall.

Judge Graham’s decision represents a divergence in a number of rulings made to date on the issue of extending litigation stays to parents of subsidiaries who declare bankruptcy; 3M has already indicated it intends to appeal the judge’s ruling.

The MDL, filed in 2019 in the U.S. District Court for the Northern District of Florida and overseen by Judge M. Casey Rodgers, is comprised of claims brought by U.S. service members and military personnel against Aearo and 3M, alleging that the CAEv2 earplugs manufactured by the two companies and issued by the U.S. military between 2003 and 2015 were defective and caused injuries including hearing loss and tinnitus.

A collateral issue was raised by plaintiff and service member Richard Valle in a separate request for a preliminary injunction filed on August 3, in which the plaintiff alleged that, by attempting to freeze the MDL cases via the bankruptcy process, 3M was attempting to re-litigate earlier rulings by Judge Rodgers with which the company disagreed. According to Judge Rodgers’ decision:

“On August 16th, 2022, the Court issued an All Writs Act injunction preventing 3M from “attempting to re-litigate the same or related issues precluded by the principles of res judicata and collateral estoppel” and from “supporting, directly or indirectly, financially or otherwise, any collateral attack on this Court’s orders by any other parties in any other forum, including Aearo.”

In response to Valle’s request, on August 25, Judge Rodgers issued an injunction prohibiting 3M from collaterally attacking her orders in another jurisdiction (here, the bankruptcy court), noting that 3M, dissatisfied with her rulings, was seeking to channel the MDL claims to the bankruptcy court.