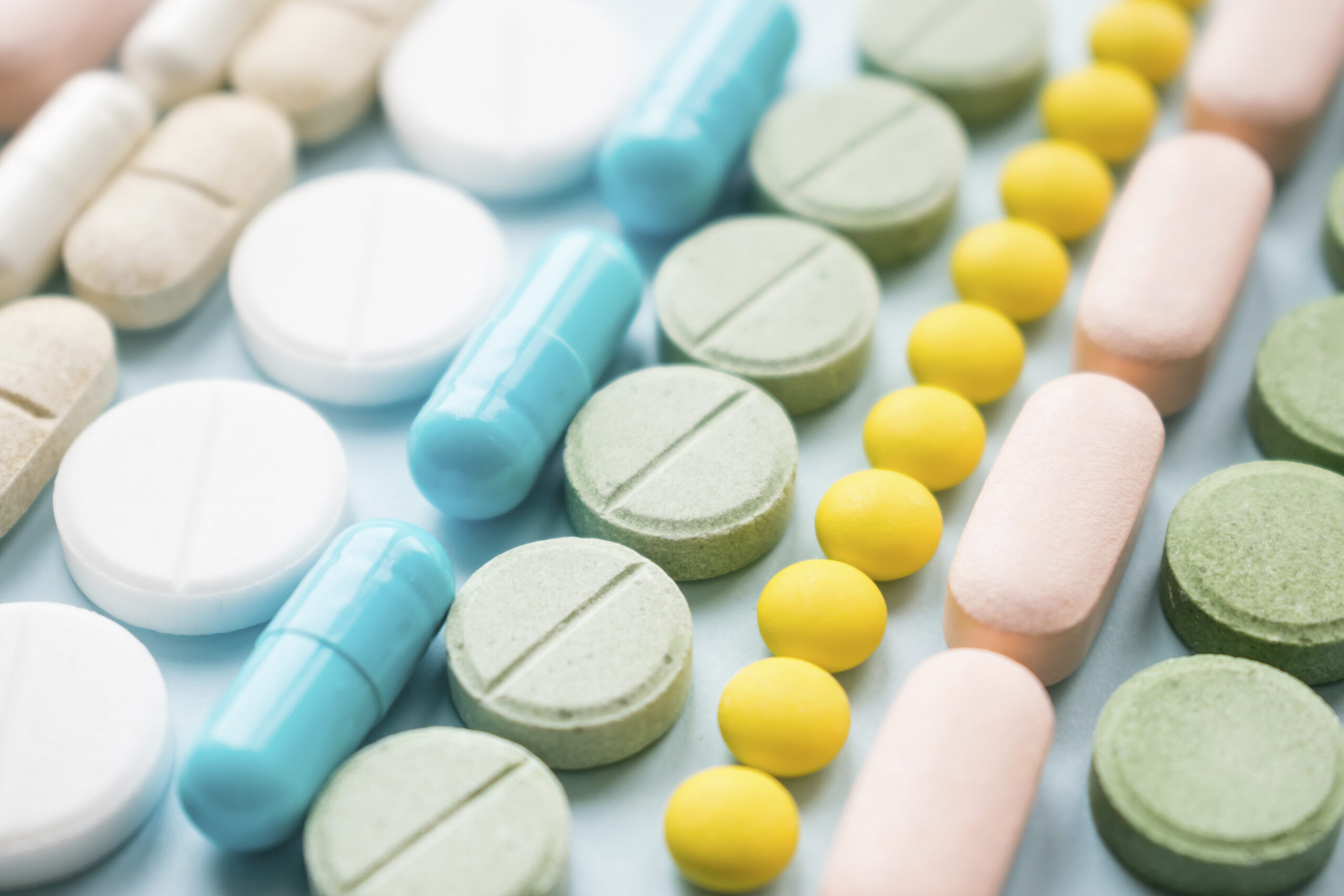 There have been a number of developments on the opioid litigation front in the last week.

Drugmaker Endo Pharmaceuticals and its lawyers from Arnold & Porter are battling allegations that they withheld damaging evidence from the parties by failing to respond to discovery requests and to timely disclose records of the company’s misleading marketing tactics that would incriminate them in the ongoing New York trial.  Plaintiffs’ counsel have claimed that the late production of documents, which include emails, notes outlining visits with prescribers and physicians, and spreadsheets gave Endo and its Par Pharmaceutical Division an unfair advantage by preventing the plaintiffs from questioning the manufacturer on the missing materials.  Endo and Arnold & Porter contend that the excluded documents serve only to augment the existing facts and are not the “damning evidence” plaintiffs claim.  The presiding judge, Suffolk County Supreme Court Justice Jerry Garguilo, asked 200 minutes worth of questions in a special hearing on August 6 in an effort to determine the extent to which the late production has damaged either the New York proceedings or the opioid litigation nationwide since these materials would be made available in other proceedings brought by other states and local governments.  The remedies available to address the belated discovery production range from the most extreme requested by the New York Attorney General’s Office on August 4 – a default judgement for discovery violations, which would be tantamount to finding the company liable – to alternative remedies including the appointment of a special master to oversee any additional discovery, or allowing the plaintiffs to present a rebuttal case that would allow them to address the new information.  Endo’s position is further complicated by the fact that a default judgement was already found against it for similar discovery violations in a Tennessee opioids trial earlier this year. Arnold & Porter has taken the position that the Tennessee case is fundamentally different because it involved multiple motions to compel, a contempt citation and orders compelling discovery.

In the wake of the battle over the discovery lapses, the trial has grown increasingly heated. It is unclear when the judge will rule on the issue but proceedings will be suspended for the week of August 16. Other remaining defendants include Allergan PLC, Teva Pharmaceuticals Industries PLC, and Anda Inc.

In other opioid litigation news, on August 9, New York bankruptcy Judge Robert D. Drain allotted ten days to the Chapter 11 plan confirmation trial of OxyContin manufacturer Purdue Pharma Inc., opining that the 165 to 205 hours of questioning requested by the plan objectors was not reasonable.  The judge noted that even considering similarly complex matters, he had never required more than five days to conclude a confirmation trial. The plan confirmation hearing is set to commence at 10 a.m. on Thursday, August 12 before Judge Drain and will continue the next day Friday, August 13; the trial will then continue for four days in the each of the following two weeks. The proceedings will be held virtually via Zoom. Purdue is seeking confirmation of its plan in which it seeks to release all claims against Sackler family members in return for establishing a national opioid abatement trust to which Purdue would contribute $4.5 billion.

Read more of our posts Opioid Litigation and please contact us for assistance with an opioid litigation or any other litigation support service needs.