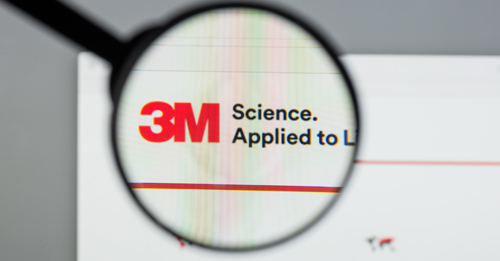 On May 11, presiding Judge M. Casey Rodgers ruled against 3M by finding that one of its experts was not qualified to offer an opinion in the MDL bellwether case that was scheduled to begin trial on May 17 in the U.S. District Court for the Northern District of Florida.  In precluding mechanical engineer Dennis Driscoll’s testimony, Judge Rodgers determined that he was not qualified to offer an opinion as to the plaintiff Dustin McCombs’ hearing loss since he was neither a doctor nor an engineer and had never diagnosed or treated tinnitus or hearing loss. The judge further ruled that Driscoll’s opinion was based entirely on the diagnoses of other experts, pointing to the fact that Driscoll was unable to describe how he had independently come to the opinions he was offering; as further support for her ruling, Judge Rodgers noted that 3M was unable to explain the methodology employed by Driscoll.

Judge Rodgers also ruled to limit the testimony of plaintiff’s expert Dr. Marc Fagelson who, in addition to testifying that McCombs’ PTSD was worsened by his tinnitus, was also slated to testify that McCombs’ tinnitus exacerbated his sleep disorder; the judge stated it was unclear whether Dr. Fagelson had made his own diagnosis, but would allow him to offer an opinion based on his clinical experience as to whether the plaintiff’s tinnitus could have an ongoing impact on his sleep.

Mr. McCombs is alleging that 3M’s defective CAEv2s earplugs initially caused damage to his hearing after both an IED blast in Afghanistan in 2009 and during his stint at Fort Richardson in Alaska.