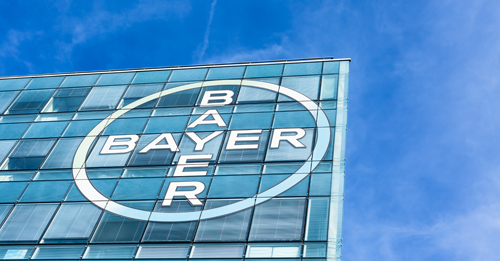 On Friday, February 3, 2021, Bayer AG announced that it had reached a formal agreement with plaintiffs’ class counsel to resolve future Roundup claims. As part of the agreement currently awaiting approval before presiding Judge Vince Chhabria of the U.S. District Court for the Northern District of California, Bayer has committed to paying up to $2 billion toward what the company calls in its press release “one part of a holistic solution designed to provide further closure to the Monsanto Roundup™ litigation”.

The deal, aimed at addressing claims that Monsanto’s popular weedkiller, Roundup, causes non-Hodgkin’s lymphoma (NHL), includes “the establishment of a fund to compensate qualified claimants during an initial four-year program, an advisory science panel whose findings would not be preclusive but can be used as evidence in potential future litigation involving class members, and a robust notice program. The plan also includes research and diagnostic programs that were part of the original class agreement” as well as free legal aid for those who have been exposed to the weedkiller.  $40MM of the settlement will go toward the program to fund research into NHL.

Plaintiffs’ counsel had claimed that Monsanto was aware of the cancer risks associated with Roundup as early as the 1990s but maintained that Roundup and its ingredient glyphosate were safe for humans.  The company also failed to apply a warning label.  As part of the settlement, Bayer commits to working with the EPA to “provide greater transparency” into research involving glyphosate and will include a reference link to provide consumers with additional information about the product.

This settlement comes after an initial agreement proposed in July 2020 that was designed to address future claims was withdrawn after Judge Chhabria voiced skepticism about the fairness of the deal. Bayer had also lost in both federal and state courts in 2018 and 2019 after three juries awarded verdicts ranging from $80 MM (later reduced to $25MM) to $2 BB (later reduced to $87 MM).

In their Motion, plaintiffs’ counsel has requested a preliminary approval within 30 days of the February 3, 2021 filing.