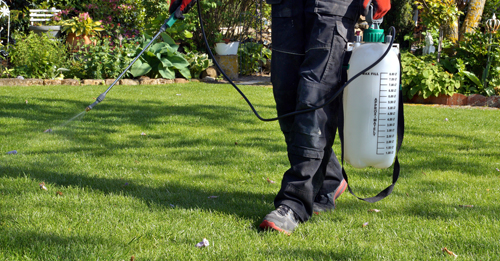 On Wednesday, October 21, the California Supreme Court denied Bayer’s request to review the case of Dewayne “Lee” Johnson, a groundskeeper who claims that the exposure to Roundup was the cause of his non-Hodgkin lymphoma.

Back in August of 2018, the jury had awarded Mr. Johnson $250 million in punitive damages on top of $39 million in past and future compensatory damages. The jury found that the company had acted maliciously by hiding the risks of Roundup. That amount was later reduced to $20.5 million by an appeals court.

This past July, Bayer had announced an agreement to end thousands of Roundup cases through a $10.9 billion settlement. Roundup still has three appeals pending but none of them are part of that settlement.

On the same day and on a related Monsanto matter, Bayer lost a case in France’s top court, The Cour de Cassation, when its weed killer Lasso, was found responsible for causing neurological damage to farmer Paul Francois. Mr. Francois had become intoxicated in 2004 through an accidental inhalation of the product and suffered neurological problems, including memory loss, fainting and headaches. The litigation started in 2007, the same year the product was banned in France.  Mr. Francois had sued for over a million euros. The damages award will be decided in the coming months through a separate legal proceeding.