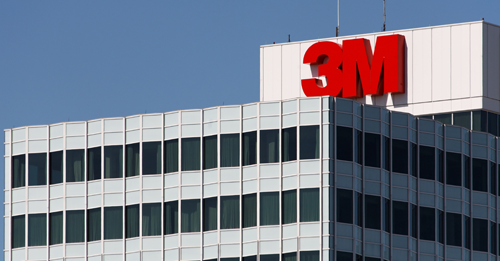 In response to motions filed by the plaintiffs in the upcoming bellwether trials in the 3M multidistrict litigation, U.S. District Judge M. Casey Rodgers has found in favor of the plaintiffs, ruling that Washington and Alaska state law would apply in two of the cases instead of the Indiana law requested by defendants 3M and its predecessor Aearo LLC.

The cases at issue were brought by Lloyd Baker and Dustin McCombs. Baker based his request for the application of Washington law on the fact that at least one of his injuries, tinnitus, had occurred during urban warfare training at Fort Lewis in that state. Although 3M disputed this, stating that Mr. Baker’s injuries had actually been sustained during his military service in Germany and Iraq, the judge ruled that the evidence supported Baker’s claims as to the jurisdiction where the injury occurred.

The judge noted in the McCombs case that although it was clear the plaintiff’s tinnitus first arose following a blast from an improvised explosive device in Afghanistan, the injury worsened after he returned to Fort Richardson in Alaska.

3M and Aereo had argued that Indiana law should apply since Aearo was headquartered there and had done some of the design work used in the Combat Army Earplugs version 2 (“CAEv2”) earplugs.

There are currently approximately 220,000 service members and veterans who have joined the MDL pending in the U.S. District Court for the Northern District of Florida, claiming that the CAEv2 earplugs were defective, resulting in the plaintiffs’ tinnitus and hearing loss. In addition, plaintiffs claim that their injuries are service-related, having sustained the injuries during their training or military service and evidenced by audiograms conducted and authorized by the military.

There are five bellwether trials, including those of plaintiffs Baker and McCombs, scheduled for trial in the spring.