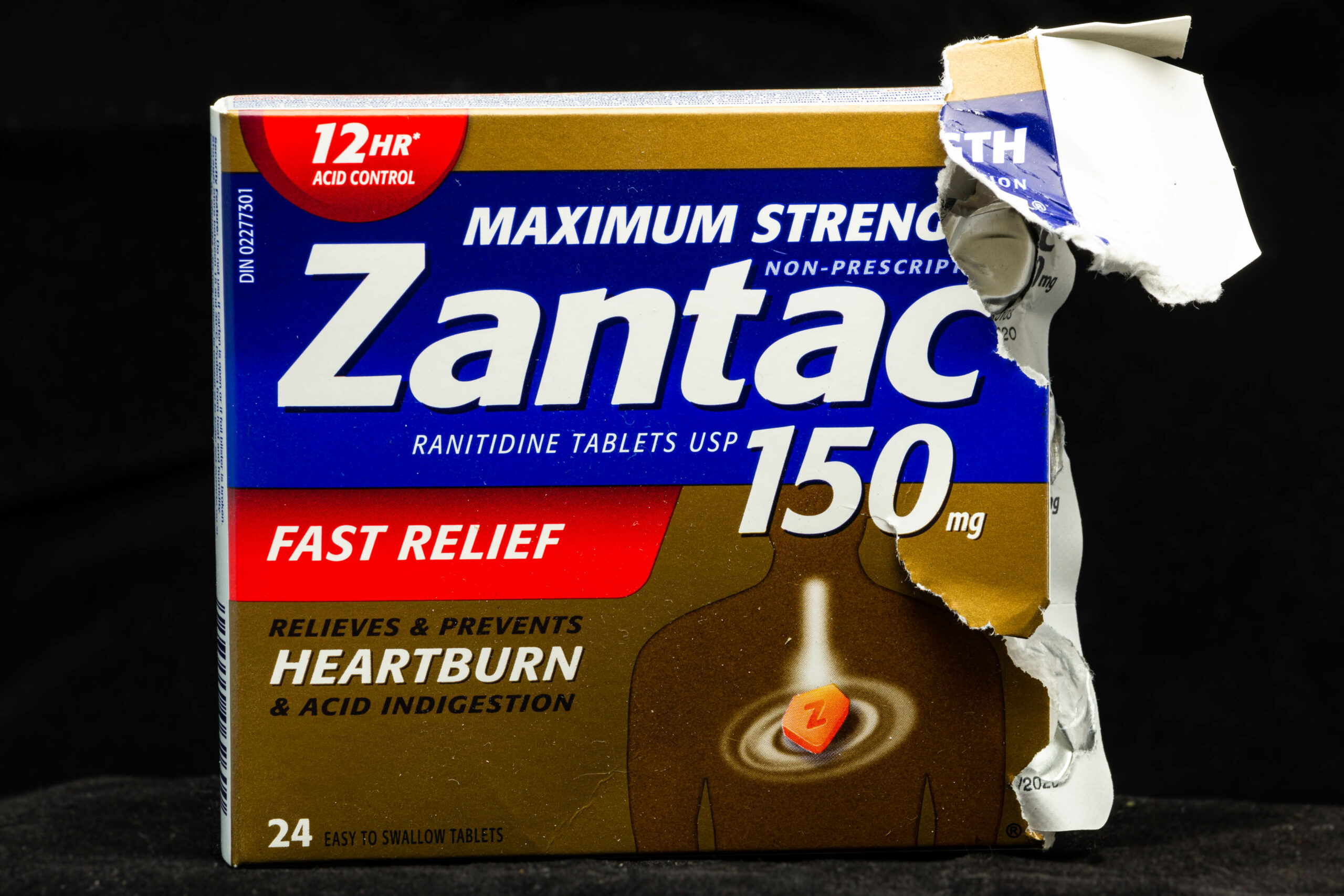 The Florida federal judge overseeing the Zantac multidistrict litigation has dismissed all claims, without leave to amend, against manufacturers of ranitidine, the generic or store brand version of the prescription medication Zantac, citing federal law preemption. On July 8, U.S. District Judge Robin Rosenberg dismissed plaintiffs’ claims that the generic drug manufacturers and suppliers had failed to warn consumers about the risks of taking ranitidine, observing that federal law precluded them from adding warnings or changing the labels from those that had already been approved for the brand name version of the drug, Zantac. Judge Rosenberg had also dismissed the claims based on design defect based on the same federal impossibility preemption rationale – generic manufacturers and suppliers are obligated only to label their products with the same label used on the name brand.

This ruling is the latest in the Zantac MDL brought by consumers who allege that Zantac, a popular heartburn and gastric treatment medication, is inherently dangerous because it contains NDMA, or N-nitrosodimethylamine, a carcinogen created when the medication is stored at higher than room temperature. According to the Order Granting the Generic Defendants’ Motion to Dismiss issued on July 8, Valisure LLC and ValisureRX LLC, a pharmacy and testing laboratory, filed a Citizen Petition on September 9, 2019, calling for the recall of all ranitidine products due to high levels of NDMA in the products. The FDA issued a statement on September 13 warning that some ranitidine products may contain NDMA. On November 1, the FDA announced that testing had revealed the presence of NDMA in ranitidine products; all generic and brand name versions of the medication were then pulled from the shelves in April, 2020.

As support for the ruling, the Court wrote in its Order that “The Generic Manufacturer and Store-Brand Defendants, over the course of the past sixteen months, have no doubt incurred substantial costs in the form of motion practice and discovery, as well as costs associated with the Court’s own administration of the MDL such as status conferences and special master fees. Juxtaposed to these significant costs, at no time have the Plaintiffs pled a claim against the Generic Manufacturer and Store-Brand Defendants that is not pre-empted and that states a claim upon which relief may be granted.”

To date there are approximately 1400 cases filed in the Zantac MDL; although the claims against the generic suppliers were dismissed, the cases against the brand name manufacturers GlaxoSmithKline, Boehringer Ingelheim, Sanofi and Pfizer will proceed.