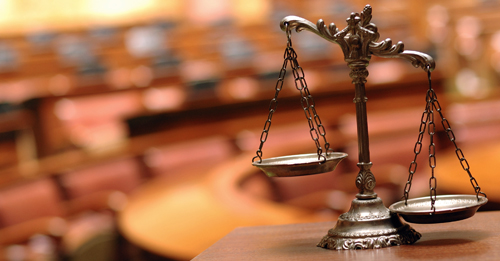 On February 19, District Judge Leigh Martin May appointed attorneys from two law firms to serve as co-lead counsel for the more than 120 cases that have been consolidated in the multidistrict litigation pending in the Northern District of Georgia.

Erin K. Copeland of Fibich, Leebron Copeland & Briggs and Timothy Clark of Sanders Phillips Grossman will lead the representation for women who claim they were injured by the Paragard T380A IUD, a copper birth control device that has been around since the 1980s.  According to a number of the plaintiffs, the device has the ability to break when being removed and imbed itself in the uterus.  The plaintiffs allege that Teva Pharmaceuticals USA, who owned the Paragard IUD from 2009-2017 and The Cooper Companies Inc., who acquired the device in 2017, knew about the device’s defects but failed to alert either doctors or federal regulators of the risks. The women also claim that the companies overstated the device’s benefits.

In 2019, the Office of Prescription Drug Promotion (OPDP) of the FDA reviewed a television ad for the device that was submitted by Cooper and determined it was misleading; while extolling the benefits of the device, the ad failed to mention important associated risks. The OPDP concluded by making the distribution of the ad a violation of the Federal Food, Drug and Cosmetic Act (FD&C Act).

In response, Teva and Cooper claim that the litigation is “not a genuine mass tort” but is instead driven by attorney advertising. They point to the fact that although the device has been available for over 30 years, 75% of the cases were filed in 2020.

In addition to Ms. Copeland and Mr. Clark, Judge May also named C. Andrew Childers of Childers Schleuter & Smith LLC to serve as liaison counsel. The remaining leadership members are:

The judge described the team as an “array of highly skilled counsel with diverse backgrounds and experience which will provide the court with an effective committee to advance this litigation in an efficient and just manner.”