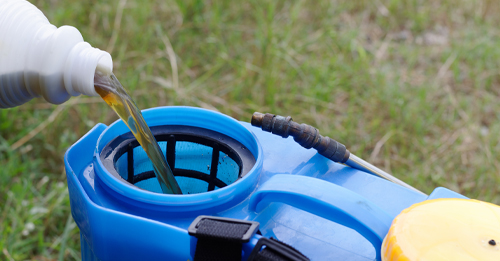 Two separate requests have been made for the JPML to consolidate at least 14 lawsuits involving the herbicide Paraquat amidst claims that the chemical manufactured and sold by Syngenta and Chevron causes Parkinson’s disease.

Paul Rakoczy has requested that the MDL consolidation be venued in the Northern District of California, arguing in his motion that the transfer to California makes the most sense given the fact that Chevron’s principal place of business is 40 miles from San Francisco. Jerry Burnette, another plaintiff who has filed a lawsuit against the two defendants in the Southern District of Illinois, points out that Illinois’ central location would better accommodate plaintiffs from around the country.

Both plaintiffs argue that consolidation itself is appropriate given the fact that all plaintiffs will have been exposed to the same toxin and will be suffering from the same disease. The lawsuits are currently spread across six federal district courts and will present common questions of fact; in his motion, Rakoczy argues “Each of the identified actions is in the early stages of litigation. Centralizing these and all future federal cases before one judge will promote the just and efficient conduct of these actions, prevent inconsistent pretrial rulings and duplicative discovery, and conserve the resources of the judiciary, the parties, and their counsel.”