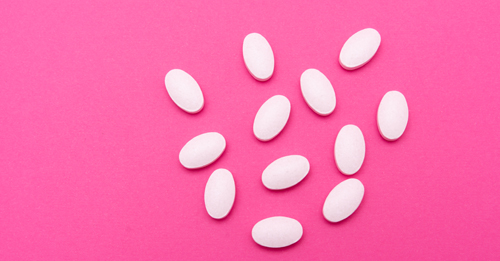 In a hearing on March 24 in the Zofran Products Liability MDL, counsel for defendant GlaxoSmithKline asked U.S. District Judge F. Dennis Saylor IV to grants its motion for summary judgment, arguing that the plaintiffs’ own expert failed to make a link between the drug and the cardiac birth defects that are the catalyst for the litigation.

According to GSK lawyers, even after examining data and a number of studies in the case dating back a number of years, Boston University epidemiologist Carol Louik could not find an association between the birth defects and Zofran taken by pregnant mothers to alleviate morning sickness. This failure to establish causation should require that the over 300 cases currently pending in the MDL in Massachusetts be dismissed.

In response, counsel for the plaintiffs argued that Dr. Louik’s failure to establish causation does not necessarily mean that none exists and that the issue of causation remains one for the jury.

This most recent motion follows GSK’s earlier arguments that the case should be dismissed on the grounds that the Food and Drug Administration rejected petitions to add warnings about birth defects to Zofran labels.  In that hearing, GSK argued that this litigation was a textbook case for preemption, stating that the “FDA’s actions make clear that it believes the warning desired by plaintiffs will harm, not help, pregnant women, because it would warn them against Zofran use without a scientific basis for the warning.”

The U.S. Judicial Panel on Multidistrict Litigation consolidated the Zofran lawsuits in Massachusetts in 2015; plaintiffs allege that GlaxoSmithKline’s “off label” promotion of its anti-nausea drug Zofran for morning sickness led to birth injuries, including cardiac defects. Plaintiffs also allege that GSK aggressively promoted the off-label use of Zofran without having done sufficient research to determine whether the drug was, in fact, safe for pregnant women. The drug was initially approved for use by patients suffering from cancer and surgery-related nausea. GSK maintains that Zofran was labeled and marketed properly and did not cause the plaintiffs’ injuries.