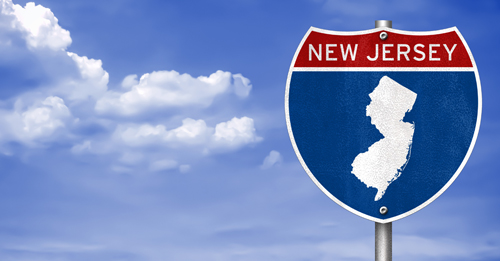 On Tuesday, December 15th the JPML sent all Elmiron cases to be tried in New Jersey by U.S. Judge Brian R. Martinotti. The judge had been handling Elmiron lawsuits and had already set up processes resembling those typically followed in MDLs. Because those efforts were already far along and with a majority of the plaintiffs favoring New Jersey as a venue, the panel decided to send the 42 cases to that jurisdiction. Cases are expected to rise quickly to several hundreds.

The JPML panel had heard from supporters of different venues at their hearing on December 4th, where some plaintiffs and lawyers advocated for NJ while others argued for PA.

The claims alleged that Janssen, a subsidiary of J&J, had been aware of the risks of the drug since 1997, just a year after the drug was developed. Janssen took action to add a warning to its label in the last two years.