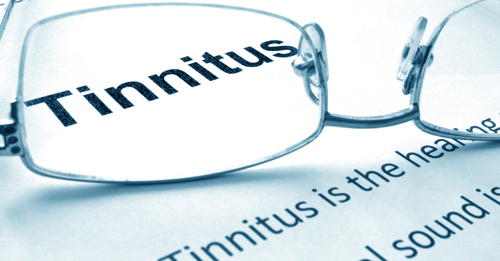 On May 28, a federal court jury in Pensacola, FL found 3M not liable after less than one day of deliberation in the second bellwether trial held in the Combat Arms Earplug Version 2 (CAEv2) multi-district litigation.  The jury determined that 3M was not responsible for the tinnitus and hearing loss injuries suffered by veteran Dustin McCombs during his military service in Afghanistan and Fort Richardson, Alaska from 2008-2011.

The MDL, pending in U.S. District Court for the Northern District of Florida before U.S. District Judge M. Casey Rodgers, is comprised of 236,000 plaintiffs who allege that the faulty design of 3M’s CAEv2 earplugs, issued exclusively to military service members from 2003-2012, tended to come loose, resulting in failure to protect wearers from hearing loss and tinnitus.

The CAEv2s featured a dual-ended design, intended to block all sound such as those loud noises caused by IED explosions when inserted one way but to allow filtered sound when worn in reverse, which permitted spoken words to be heard. The plaintiffs in the MDL claim that 3M was aware of the tendency of the earplugs to come loose and, as a result, not provide the necessary protection.

Friday’s defense verdict follows a verdict for $7.1 million awarded by a Pensacola jury to three plaintiffs in the first bellwether trial held in April.  In a statement issued after the trial, the three lead plaintiff’s attorneys, Bryan Aylstock, Shelley Hutson and Christopher Seeger, said “While we are disappointed by the jury’s conclusion in this trial … we continue to believe that the evidence overwhelmingly demonstrates that 3M knew their CAEv2 earplugs were defective, yet allowed our service members who relied on them for hearing protection to suffer from preventable hearing loss and tinnitus.” 3M stated that it would continue to defend itself and its earplugs, maintaining that the product is not liable for any injuries suffered by the plaintiffs in the MDL because the military should be held responsible for the design of the CAEv2s.