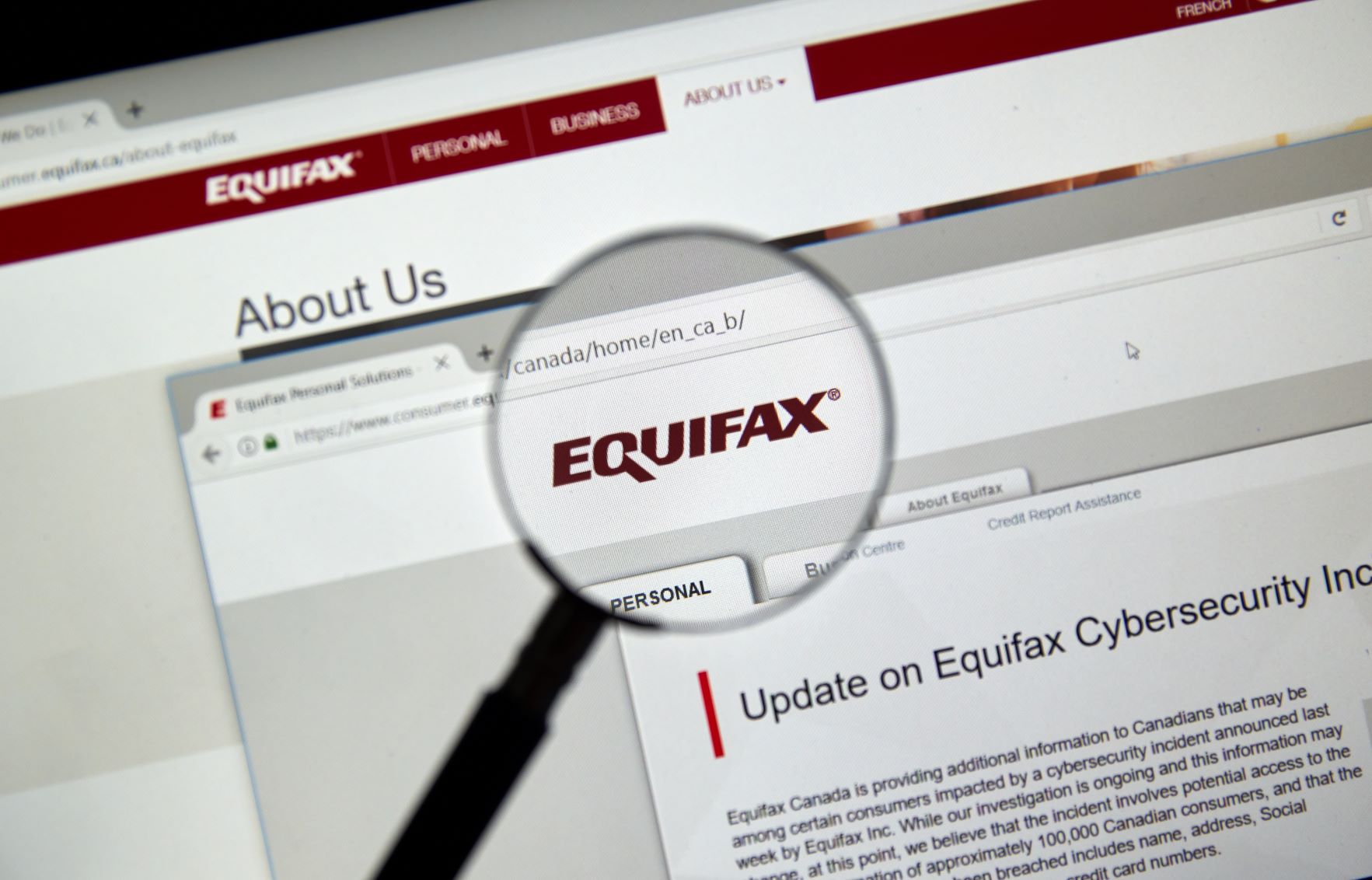 The Federal Trade Commission (FTC) announced that in January 2022 it had finalized a settlement in the 2017 data breach involving the credit reporting company, Equifax.  The data breach that exposed the personal information of approximately 147 million people was, according to the company, the result of hackers exploiting a “website application vulnerability” reported to have been found in Apache Struts, an open source framework used to build Java web applications. Information exposed included users’ names, Social Security numbers, birth dates, addresses, driver’s license and credit card numbers.  In the complaint it filed in 2019, the FTC alleged that Equifax had “engaged in a number of practices that, taken together, failed to provide reasonable security for the massive quantities of sensitive personal information stored within Defendant’s computer network.” Most of the data was stolen from consumers who had purchased products from Equifax such as identity theft prevention and credit monitoring services. The global settlement that was reached in 2019 provided for up to $425 million to be used to compensate consumers for the purchase of Equifax’s credit reporting services as well as providing free credit monitoring. The settlement had been delayed because of legal challenges but as a result of the recent finalization, consumers who filed a claim should expect to receive an email from the settlement administrator offering free credit monitoring for four years, which covers their files at all three credit bureaus — Equifax, Experian and TransUnion. The initial deadline to file a claim had been January 22, 2020 but according to the FTC impacted customers can still file a claim for “expenses incurred between January 23, 2020, and January 22, 2024, as a result of identity theft or fraud related to the breach, such as:

Consumers can also file a claim for the time spent recovering from identity theft or fraud between January 23, 2020, and January 22, 2024.

Read more of our blogs on consumer protection.