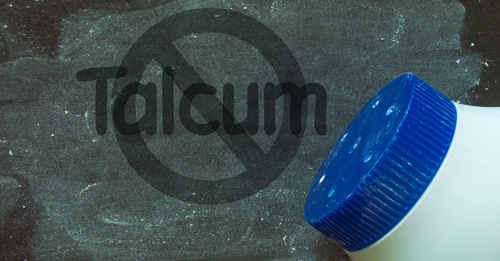 At a hearing before a New Jersey state appeals court on March 9, attorneys for Johnson & Johnson and Imerys Talc America sought to throw out verdicts totaling $117 million awarded in a case brought by Stephen Lanzo and his wife, Kendra; the plaintiffs alleged that Mr. Lanzo’s mesothelioma was caused by asbestos-contaminated talc products manufactured by J&J.  Counsel argued that the trial court committed numerous errors, including providing prejudicial jury instructions and permitting improper expert witness testimony.

According to defense attorneys, the verdicts awarded to the Lanzos by the jury in April, 2018 were the result of the trial court actions, and presented a “stark injustice with seismic ramifications not just for J&J but for the judicial system throughout the state.” Given the fact that there are thousands of cases pending against J&J that rely on essentially the same evidence, counsel argued that the decision could result in the New Jersey courts being flooded by even more talc cases.

At the 2018 trial, Superior Court Judge Ana C. Viscomi advised the jury with regard to missing talc samples and transmission electron microscopy grids that “the court has also found, based on the evidence in this case, the talc samples and TEM grids in the control of defendant Imerys were wrongfully withheld and as to some samples, destroyed or discarded. You may infer that the missing evidence may have been helpful to the plaintiffs’ case to the detriment of the defendant Imerys.” Defense counsel argued that the instruction gave the jury permission to conclude the missing samples contained asbestos, a contention that had not been proven by the plaintiffs and that resulted in prejudice to both J&J and Imerys. Counsel also responded by pointing out that tests conducted by J&J over a period of five decades had established there was no contamination in the talc used by J&J.

The trial in April 2018 lasted two months and resulted in jury findings that J&J’s products did in fact contain asbestos and were a substantial cause of Mr. Lanzo’s mesothelioma. The jury awarded compensatory damages of $37M to Lanzo and his wife with 70% attributed to J&J and 30% to Imerys. The jury also awarded $55M in punitive damages against J&J and another $25M against Imerys.