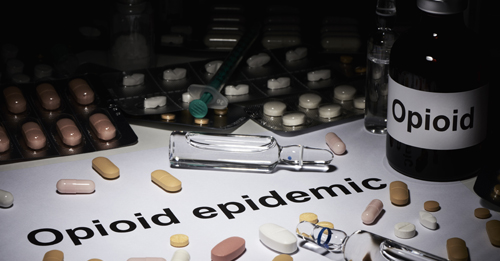 The Oklahoma court has ruled that it will allow organizations to file friend of the court briefs in support of J&J’s efforts to overturn a $465 million judgement for their role in contributing to the opioid epidemic in Oklahoma.

The key issue in last week’s brief filed by J&J, centered on the court’s application of the “public nuisance statute” to this matter. The state of Oklahoma had argued that it was appropriate to file the case as a public nuisance lawsuit because the state is suing for funds to alleviate the impact of the opioid epidemic on the public at large, and not for damages to pay for the personal harm that opioids caused.

The court had stated that J&J had breached the state’s public nuisance statute, which condemns any act that “annoys, injures or endangers the comfort, repose, health or safety of others.” J&J stated that the cases that usually fall under the statute generally require a property dispute component and that the state’s own accusations against them of providing “false, deceptive and misleading” messages about the risks and benefits of prescription painkillers” does not meet the requirements. Judge Balkan, who is overseeing this case, stated that the property component could be fulfilled by the fact that J&J employees “were trained in their Oklahoma homes” and “conducted their deceptive marketing and sales efforts in doctors’ offices [and] hospitals.”

J&J and its supporters claim that this application and interpretation of the “public nuisance” statue in this case is the first in the nation and by doing so Oklahoma is opening the doors to becoming a very hostile business location as it puts companies in a very vulnerable position against a potential multitude of a broad range of lawsuits.