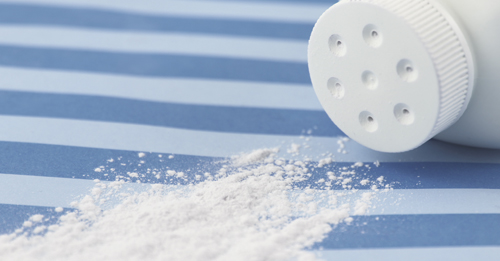 On November 3, Missouri’s Supreme Court refused to review a jury verdict for $2.1B that was delivered to 22 women who claimed that J&J’s talc-containing baby powder caused their ovarian cancer.  That verdict was the result of a June 2018 trial where the jury found that asbestos and other carcinogens were present in J&J’s baby powder and shower products.

A lower appellate court had previously cut the verdict from $4.7B but had upheld the finding that J&J’s products had caused the women’s injuries. J&J is planning to appeal this ruling to the United States Supreme Court. The company maintains that the verdict was not appropriate and the fact that each woman was awarded identical compensations proves that the jury did not look into the particulars of each case. The appellate court did not agree with that statement and stated that J&J’s was still at fault for selling harmful products, which was evidenced at the trial.