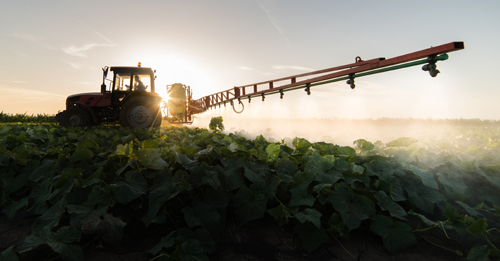 On June 7, the U.S. Judicial Panel on Multi-District Litigation centralized the paraquat litigation pending against defendants Syngenta and Chevron involving the herbicide in the U.S. District Court for the Southern District of Illinois, citing in its order “the convenience of the parties and witnesses” and the promotion of “the just and efficient conduct of the litigation”.

Illinois was selected as the venue over the Northern District of California and the Eastern District of Missouri; supporters of the plaintiff’s motion to move the cases to California listed Illinois as an alternative; however, in the case of Missouri proponents contended that centralization was not needed at all because informal cooperation would be feasible and new cases would impede the progress of older ones.

In ordering the cases centralized in Illinois, the court provided the following rationale: “Since 1964, paraquat has been used in the United States to kill broadleaf weeds and grasses before the planting or emergence of various crops, to control weeds in orchards, and to desiccate plants before harvest. The actions here involve common factual issues concerning the propensity of paraquat to cause Parkinson’s Disease.

These paraquat lawsuits likely will implicate complex scientific and regulatory issues. Centralization will eliminate duplicative discovery; avoid inconsistent pretrial rulings; and conserve the resources of the parties, their counsel and the judiciary.”

The cases will be assigned to the Honorable Nancy J. Rosenstengel who is already presiding over about 20 similar cases; this is her first assignment as a transferee judge.