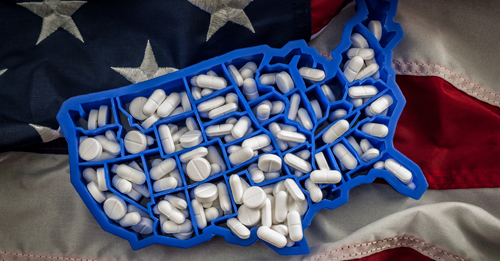 On July 27, the judge overseeing the National Prescription Opiate Multidistrict Litigation denied the Plaintiffs’ Executive Committee’s motion to establish a $3 billion common benefit fee fund, stating that the time was not right for a “one size fits all” common benefit order. Noting that both the plaintiffs and defendants believed a global settlement was likely and agreeing that the plaintiffs’ counsel deserve fair compensation for their roles in litigating the sprawling MDL, U.S. District Court Judge Dan Aaron Polster recognized that the establishment of such a fund would involve complex issues including how to properly allocate funds as well as concerns about jurisdiction and state sovereignty.

The order was entered without prejudice noting that the court would consider a “carefully-tailored common benefit order” at such time as a partial or global settlement was reached.

In other news involving the opioid litigation, on July 28, U.S. Circuit Judge for the Sixth Circuit David McKeague questioned Judge Polster’s certification of the negotiation class last September, given the existing mechanisms designed to handle similar class actions, including settlement and litigating classes.   In response, counsel for the negotiation class, New York University law professor Samuel Issacharoff pointed out that Judge Polster’ s novel negotiation class allows the 34,000 municipalities and counties that form the class to participate in the process and opt to be bound by it, giving plaintiffs negotiating power and defendants assurance of a global resolution to the litigation.

The opioid companies had earlier opposed the negotiation class certification, arguing that in addition to diverting judicial resources, the certification it is not authorized under Rule 23 of the Federal Rules of Civil Procedure.