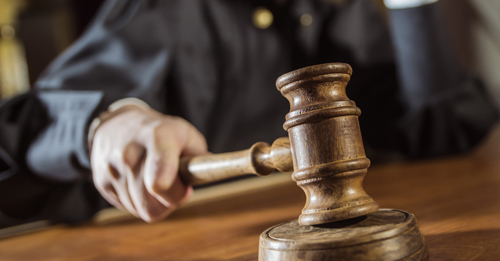 In a 68-page order issued on June 1, the federal judge presiding over the Zofran MDL reversed his 2019 decision and granted GSK’s motion for summary judgment on the basis of pre-emption, essentially ending the multi-district litigation against the pharmaceutical company.  The cases that comprise the MDL, consolidated in 2015, were initially brought by pregnant women who had been prescribed Zofran for nausea but who claimed the drug caused birth defects in their children that included heart issues and face and mouth defects.

After initially denying GSK’s motion in 2019 and sending the question to a jury, U.S. District Judge F. Dennis Saylor IV ruled that the plaintiffs’ claims were in fact pre-empted by federal law. Tuesday’s ruling reflects the 2019 Merck v. Albrecht decision that required judges, not juries, to rule on issues of pre-emption.

In its motion, GSK argued that it would have been precluded from complying with any state law requirements for additional labeling directed at pregnant women that warned them about any possible birth defects that may have resulted from taking Zofran because of the FDA’s determination that no such warning was needed. Judge Saylor pointed to the fact that the Food and Drug Administration had been asked repeatedly about just such a warning label but had rejected that language, even though the agency was aware of the off-label branding of Zofran to pregnant women.  The judge wrote in his opinion: “There is no question that the FDA is now fully informed of all relevant information concerning the safety of the drug. And the FDA has made the determination that a label change is not warranted. Thus, the FDA, acting pursuant to the duty imposed on it by federal law, has rejected the pregnancy warning label that plaintiffs insist was required by state law at the time of the alleged injuries.”

Although the FDA had sought more information on the effect of Zofran on pregnant women in 2010, it did not mandate any labeling changes; neither did it require changes to the labels in 2013, 2015 and 2019 after requests and citizens petitions were submitted.

Plaintiffs also contended that GSK had withheld information about the effects of the drug on babies born to women taking it, an argument with which the judge disagreed.