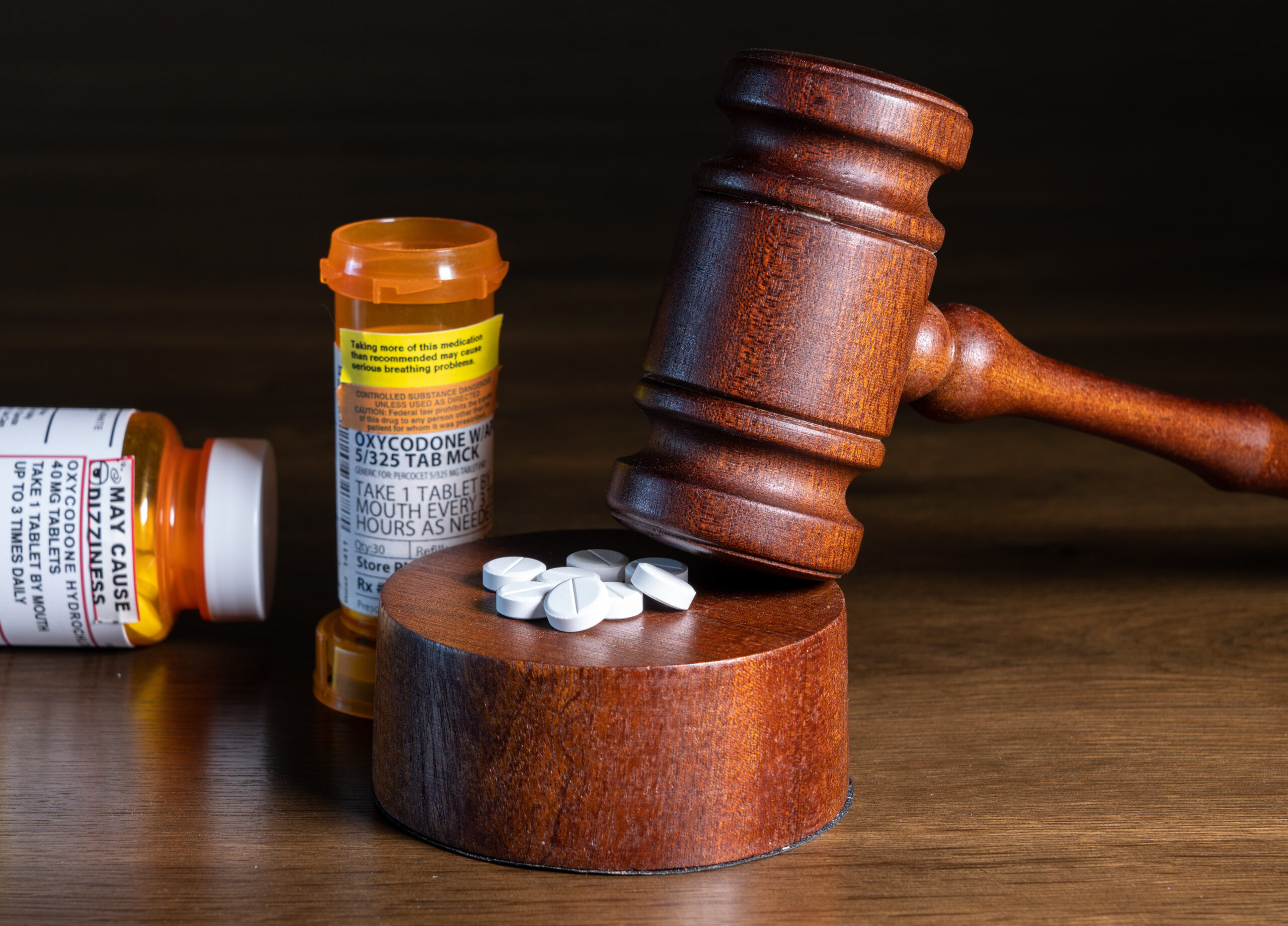 On December 16, U.S. District Judge Colleen McMahon issued a 142-page opinion ruling on the appeal brought by opponents to the Purdue Bankruptcy Plan that was approved in September, 2021 by Judge Robert D. Drain of the U.S. Bankruptcy Court for the Southern District of New York. In her opinion Judge McMahon held that the court did not have the authority to release claims against the owners of Purdue Pharma, the Sackler family.

“…appellants attack the legality of the Plan’s non-consensual release of third-party claims against non-debtors on a number of grounds. They argue that the release….is both constitutionally defective and not statutorily authorized; that the Bankruptcy Court lacks constitutional authority and subject matter jurisdiction to approve the release or to carry out certain “gatekeeping” aspects of the Plan that relate to it; and that granting a release to the non-debtor Sacklers is unwarranted as a matter of fact and would constitute an abuse of the bankruptcy process.”

The debtors and those who voted in favor of the plan argue that:

“ the Bankruptcy Court had undoubted jurisdiction to impose these broad third-party releases; insist that they are a necessary feature of the Plan; point out the tremendous public benefit that will be realized by implementing the Plan’s many forward looking provisions; and urge that the alternative – Purdue’s liquidation – will inevitably yield far less benefit to all creditors and victims, in light of the cost and extraordinary hurdles that would have to be surmounted in order to claw back the billions of dollars that the Sacklers have taken out of Purdue.”

On January 11, 2022, Judge McMahon issued another order permitting the debtors and Sackler family members to request expedited appeal to the Second Circuit. In granting the motion, the judge noted that

“an immediate appeal from this Court’s Order will materially advance the ultimate resolution of this case. A Second Circuit decision that clearly and conclusively answers this question will either authorize or rule out the one thing that parties contend is key to the resolution of Purdue’s bankruptcy- whether the Sackler family can buy ‘global peace’ without its members becoming debtors in bankruptcy themselves.”