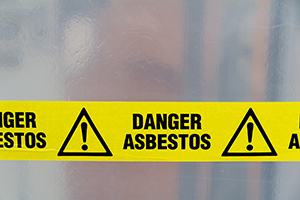 In a 5-2 split decision, the New Jersey Supreme Court ruled on June 3, that manufacturers and distributors can be held liable for failing to warn of the risks of asbestos-containing replacement components even if they did not build or sell them.  In the 43-page majority opinion, Justice Barr T. Albin wrote:  “Our developing common law jurisprudence, guided by principles of public policy and equity, dictates that defendants who manufacture or distribute products that, by their design, require the replacement of asbestos-containing components with other asbestos-containing components during the ordinary life of the product have a duty to give adequate warnings to the ultimate user.”