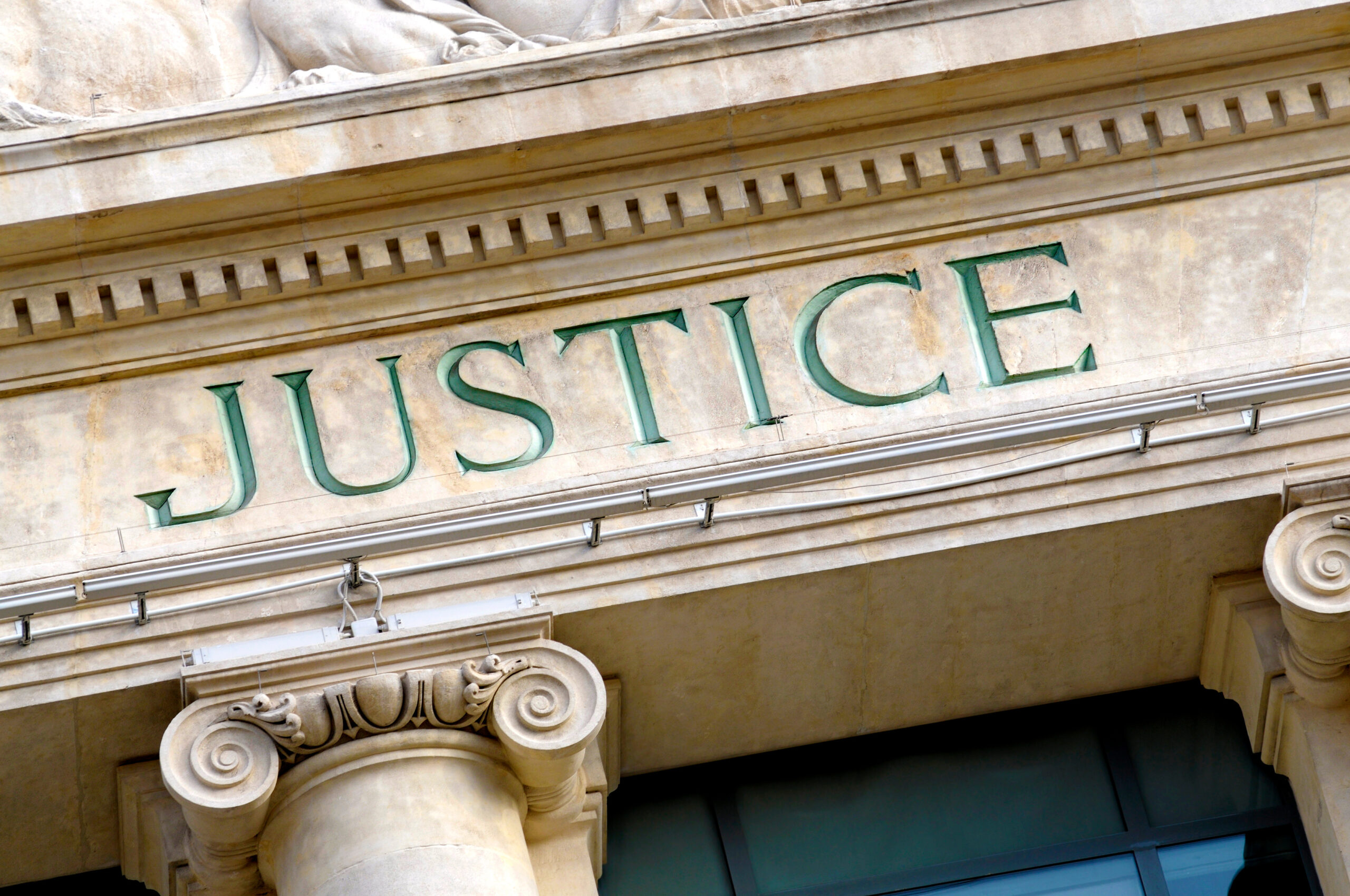 Two juries in separate bellwether cases found against 3M and subsidiary Aearo Technologies and in favor of former service members who claimed that they suffered hearing loss as a result of using 3M’s defective CAEv2 earplugs. Both cases were tried as part of the pending MDL, In re: 3M Combat Arms Earplug Products Liability Litigation, case number 3:19-md-02885, that was created in April 2019 to address the wave of claimants alleging they have suffered injuries.

In the first case brought by a former Army gunner and Green Beret, after a ten day trial Luke Vilsmeyer was awarded $50 million by a Pensacola jury on March 25 after Vilsmeyer alleged he had sustained permanent hearing damage and tinnitus as a result of wearing the 3M earplugs during training between 2006 and 2017.  This was the second largest verdict awarded against 3M to date and was the twelfth bellwether trial to have taken place in the multidistrict litigation that has grown to be the largest federal MDL in history, with over 280,000 claims filed by active and former military members.

The MDL plaintiffs have claimed that 3M knew that the earplugs were defective and hid test results but continued to provide them to the military for decades; in response, 3M has maintained that the US Army was responsible for the design of the earplugs.

On the same day, in Tallahassee, a jury found in favor of plaintiff Steven Wilkerson, who claimed that he was suffering from hearing loss and tinnitus as a result of his using the 3M earplugs during his tenure in the Army and Army National Guard between 1999 and 2013; the jury awarded Mr. Wilkerson $8 million.

To date there have been eight verdicts in favor of plaintiffs out of the thirteen bellwether cases and trials are being scheduled at a rapid pace in an effort to reduce the backlog. Another bellwether case started on March 28 and involves former service member Denise Kelley.

Read more of our blogs on the 3M Earplug Litigation.