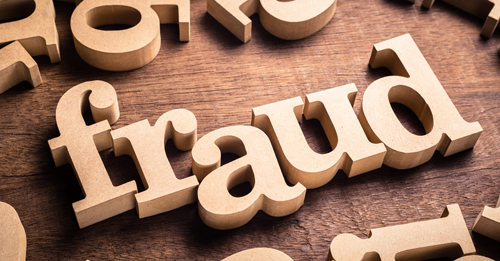 On January 29, the judge presiding over the Valsartan litigation, US District Judge Robert B. Kugler refused to dismiss claims of fraud brought by the consumers against the defendant manufacturers in three master complaints; similar claims against wholesalers and pharmacies, however, will be thrown out without prejudice.

The fraud claims brought by the consumers focus on the fact that the manufacturers misrepresented that the generic valsartan drugs were therapeutically equivalent to the approved drug and that they were properly branded. Specifically, the consumers contend that the presence of the carcinogens known as N‐nitrosodimethylamine and N‐nitrosodiethylamine in the generic equivalents rendered them non- therapeutic, a fact that was further misrepresented in promotional materials for the drugs.

By contrast, the issue in Zantac (Ranitidine) is that because of the inherent instability of the ranitidine molecule itself it may break down into the carcinogenic NDMA (possible causes include improper storage in high heat conditions or when it is combined with nitrite).

The lawsuits allege that the defendants and manufacturers of Zantac (Boehringer Ingelheim Pharmaceuticals, Inc.; GlaxoSmithKline LLC; Pfizer Inc.; Sanofi-Aventis U.S. LLC; Sanofi US Services Inc.; and Chattem, Inc.) were aware that the active ingredient in the medication, ranitidine, exposed plaintiffs to NDMA (a carcinogen known as N-nitrosodimethylamine). Allegations include improper labeling and failure to warn and design defect.