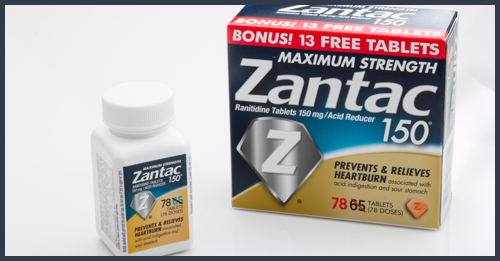 There have been a number of groups affected by the pending MDL involving Zantac, the popular heartburn medication. It is alleged that the defendants knew that Zantac was hazardous to consumers for years, but it only became publicly known in September, 2019 when the FDA issued a warning that there were trace amounts of NDMA in the drug. NDMA can be found in small amounts in certain dairy products, but taken in higher doses, it has been found to be carcinogenic. The FDA issued a formal recall of both prescription and over the counter ranitidine drugs on April 1, 2020.

The plaintiffs claim that there are overall design and labeling defects which failed to warn consumers about the danger of consuming ranitidine (the generic equivalent of Zantac). The defense argues that FDA regulations prevent manufacturers from making certain labeling changes, and that therefore these defect cases filed in state court are pre-empted by Federal law.

Enraged drug manufacturers are referring to the Zantac MDL claims pending in Florida as “shotgun pleadings” for improperly aggregating plaintiffs and failing to allege a legitimate injury.

Defense attorneys argued plaintiffs must establish proper standing against each defendant. Plaintiffs’ counsel responded to this by stating that filing the suits in that manner would result in an unnecessarily high number of named plaintiffs. The defendants are also pushing back on liability for failure to warn on labels appearing on the generic version of the drug.

Plaintiffs’ attorneys are projecting the Zantac suit could be worth billions. The MDL is venued in the United States District Court for the Southern District of Florida, involving multiple plaintiffs and defendants. The FDA has formally opened an investigation into NDMA to gather more information on its possible carcinogenic effects. 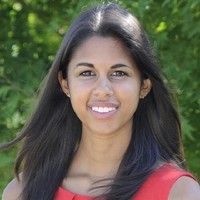