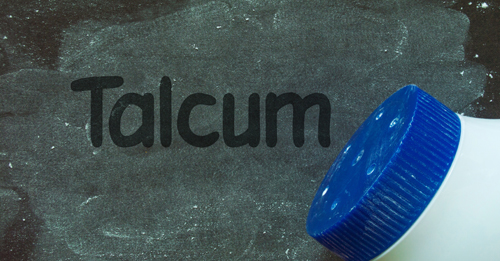 On April 28, a New Jersey appeals court overturned $117 million in compensatory and punitive damages awarded to plaintiffs Stephen Lanzo and his wife, Kendra, and ordered new trials be held in the talc contamination lawsuit against defendants Johnson & Johnson and Imerys Talc America.  The Lanzos had sued the two companies alleging that Mr. Lanzo’s mesothelioma was caused by his exposure to their asbestos-contaminated Baby Powder and Shower to Shower talcum powder.

In April, 2018, the plaintiffs were awarded the verdicts as a result in part of expert testimony admitted by Superior Court Judge Ana Viscomi from James Webber and Dr. Jacqueline Moline whose opinions during the trial that non-asbestiform minerals could cause mesothelioma may have influenced the jury’s decision.

In concluding that Judge Viscomi had erred, Appellate Division Judge Joseph L. Yannotti wrote in the court’s opinion: “If the jury believed Webber’s and Moline’s testimony that those non-asbestiform minerals could cause mesothelioma, it may have concluded that the asbestiform/non-asbestiform distinction did not matter and that defendants had essentially admitted that some [J&J baby powder] contained cancer-causing amphiboles.” Other experts did not support Webber’s and Moline’s conclusion which was especially concerning since defense expert Matthew Spencer Sanchez testified at the trial that there were such “non-asbestiform amphiboles” in some of the J&J baby powder.

This result could have major implications for other litigation across the country involving J&J’s and Imerys’ talc products which plaintiffs have alleged are the cause of their cancers.  J&J stated after the verdicts were overturned that the result was a rejection of the use of junk science by the plaintiffs to employ paid experts in an attempt to establish that its talc products were contaminated with asbestos when in fact they are not.

Plaintiffs’ counsel has said they would ask the New Jersey Supreme Court to hear the case.