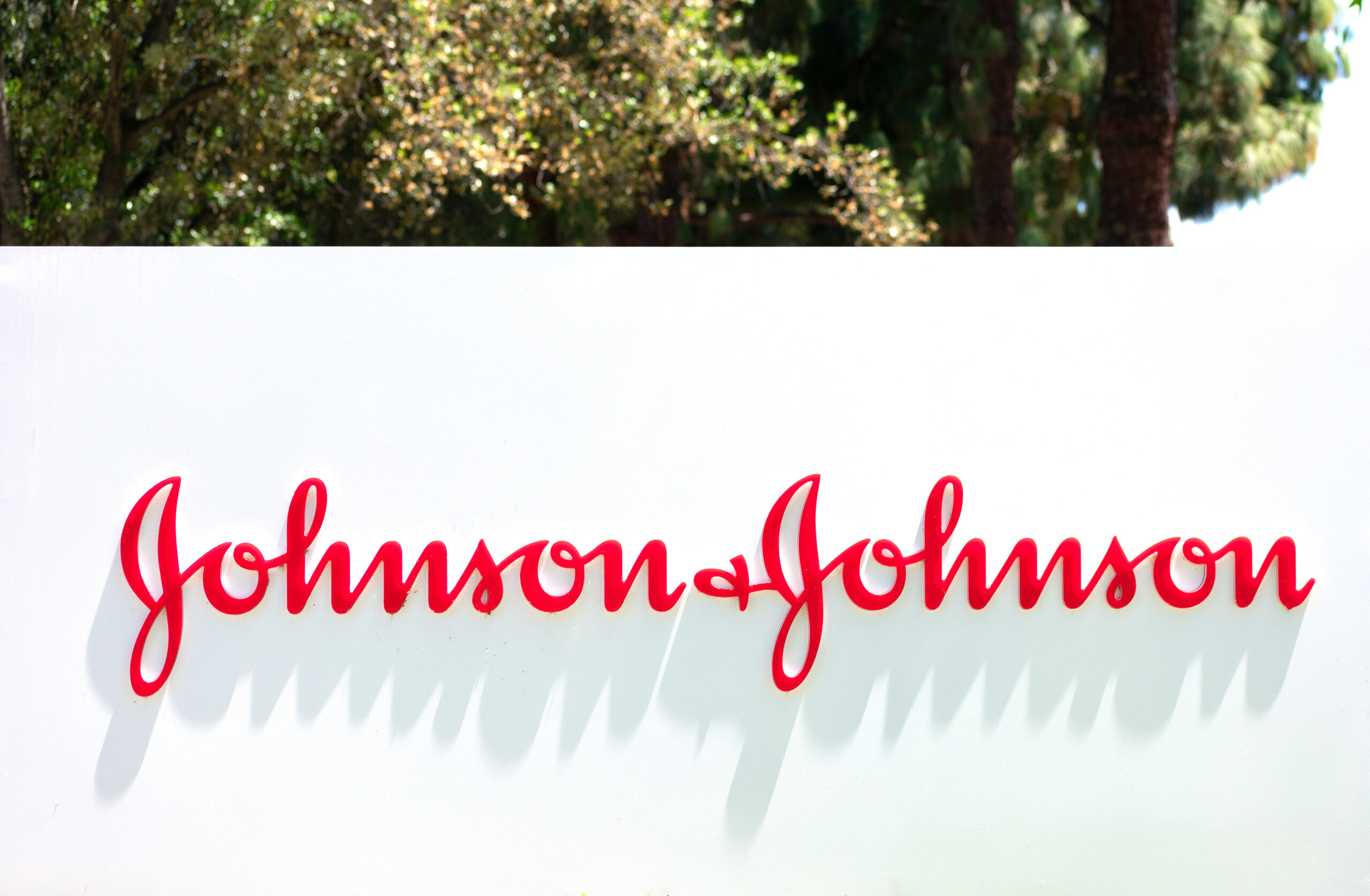 Three recent filings in the Johnson & Johnson Chapter 11 bankruptcy proceedings reflect some of the challenges faced by the pharmaceutical giant as it seeks to create its talc liability spinoff.

On December 8, the U.S. Trustee’s office filed a brief objecting to J&J’s retention of the law firm Jones Day as bankruptcy counsel, citing Jones Day’s representation of J&J and several of its affiliates in several matters that could present conflicts of interest with its representation of the talc liability spinoff LTL Management. These potential conflicts include the firm’s involvement in J&J’s pre-petition in the Divisional Merger, Old JJCI pre-petition in the Divisional Merger, certain J&J affiliates pre-petition and post-petition in purportedly unrelated matters, J&J post-petition in purportedly unrelated matters; and representation of the Debtor itself. The brief states that “Jones Day appears to be the architect of the Divisional Merger, which raises several questions for Jones Day concerning issues of fundamental, inherent, and structural conflicts, inter-company claims and other issues that may exist between and among the Debtor, J&J, Old JJCI, New JJCI and other related J&J affiliates and subsidiaries”.

The U.S. Trustee was joined in their objections by the firm of Aylstock, Witkin, Kreis and Overholt PLLC who represents thousands of claimants suffering from cancer that they allege was the result of exposure to tainted J&J talcum powder.

On December 15, U.S. Bankruptcy Judge Michael Kaplan overruled the U.S. Trustee’s and Aylstock Witkin’s objections and granted interim approval for Jones Day to continue its representation of LTL, noting he saw only a potential for conflict.  Judge Kaplan indicated he would further address the issue and make a final ruling at a January 11 hearing.

The U.S. Trustee also filed a motion on December 15 seeking an order directing the appointment of an examiner “for the purpose of investigating certain pre-petition corporate transactions” by the Debtor LTL.  The motion asks that the examiner investigate certain issues, including:

On December 9, the law firm Arnold & Itkin LLP filed a brief seeking to dismiss LTL Management’s bankruptcy case, arguing that the “case is a litigation ploy masquerading as a legitimate chapter 11 case” and “the newly-created Debtor is simply a litigation vehicle that does not claim to be in financial distress (and, indeed, has stated in writing that “following the Divisional Merger” (i.e., just two days before its chapter 11 filing), the Debtor ‘had financial capacity sufficient to satisfy its obligations as they become due in the ordinary course of business, including any Talc Related Liabilities.’). The Debtor’s “business” consists of defending claims against itself and protecting J&J and other non-debtors from talc-related personal injury suits.”

Arnold & Itkin represents over 7000 talc personal injury claimants who the firm argues will be harmed by the bankruptcy and the debtor’s goal of protecting J&J from talc-related suits and creating pressure on plaintiffs to settle their talc-related claims cheaply with J&J. The law firm argues in its motion that:

In another talc matter, on December 13, the U.S Supreme Court denied the petition for a writ of certiorari requested by J&J, declining to delay an impending case brought by the Mississippi attorney general that alleged that J&J had failed to warn consumers of a possible link between its talcum powder product and ovarian cancer.  At the hearing in early November, Mississippi Attorney General, in asking the justices to reject J&J’s petition, had argued that a lower court decision allowing the Mississippi case to proceed did not have the sweeping impact claimed by the pharmaceutical giant.