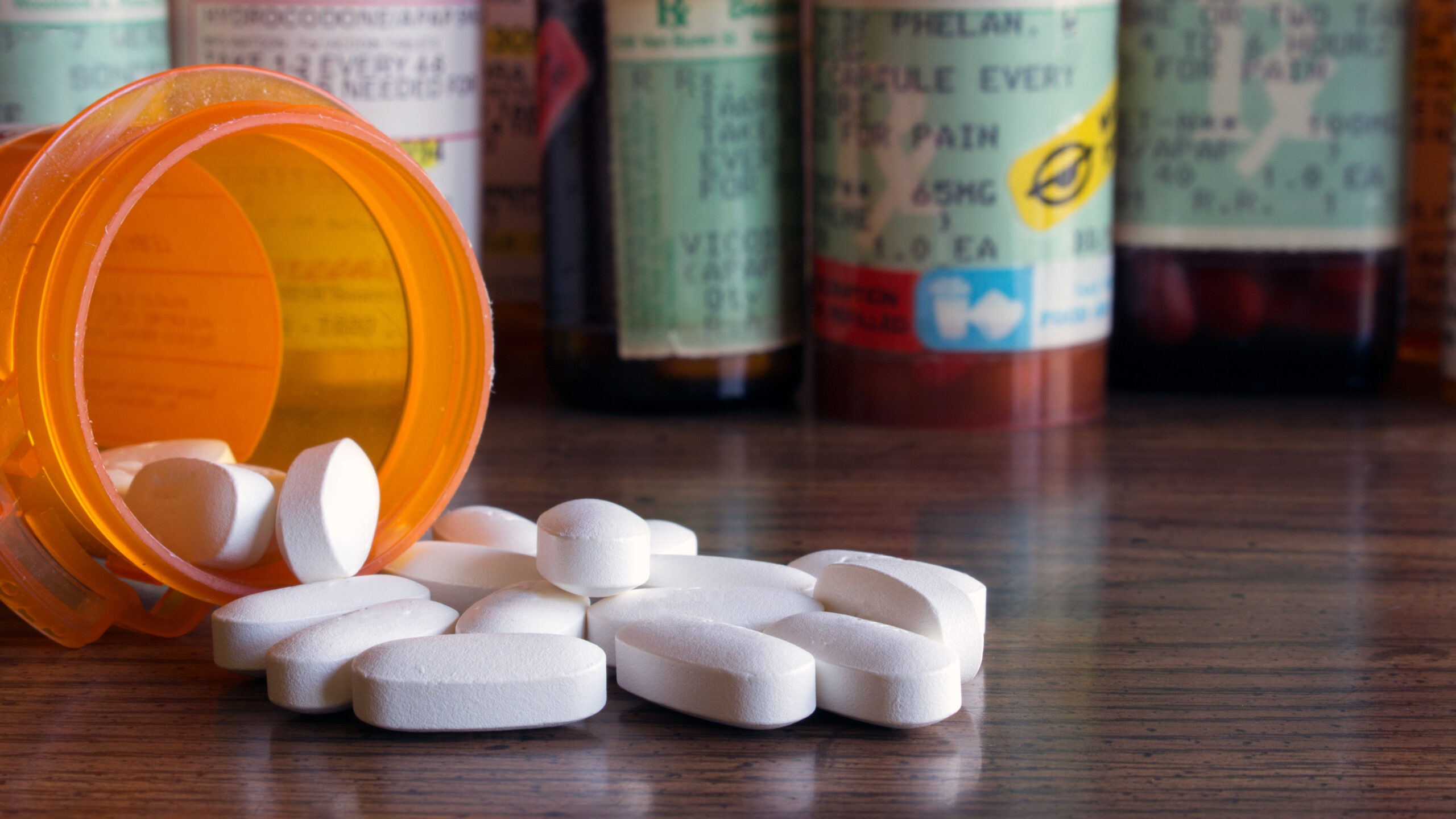 Opening statements in the sprawling opioids trial pursued by the state of New York and Nassau and Suffolk counties against seven defendant manufacturers and suppliers began on June 29 with four hours of presentations. The case is the first one involving opioids to be heard by a jury and is so large it is being held in a 450-seat amphitheater at the Touro College Jacob D. Fuchsberg Law Center in Central Islip on Long Island and presided over by New York Supreme Court Justice Jerry Garguilo. The remaining defendants include drug manufacturers Endo Health Solutions and its affiliates, Teva Pharmaceuticals USA and its affiliates, and Cephalon Inc.; and distributors Cardinal Health, Amerisource Bergen, and McKesson Corporation.  A number of the original defendants have, over the last several months, either declared bankruptcy, settled or been severed from the case. Purdue Pharma, the maker of Oxycontin, filed for bankruptcy in September, 2019, in the wake of thousands of opioid-related lawsuits, forcing litigation against it to stop. Similarly, claims against Mallinckrodt and Rochester Drug Cooperative will be handled through the bankruptcy courts.  Another opioid supplier, Johnson and Johnson, reached a last minute settlement on June 26 in which the company pledged more than $230 million toward abatement costs suffered by the plaintiffs that are related to the opioid crisis. In addition, Walmart Inc., CVS, Walgreens and Rite Aid Corp. were severed from the trial in June following a petition to Judge Jerry Garguilo to have them removed. CVS has acknowledged that it settled the case for an unknown amount but all claims against the remaining three defendants will be pursued separately.

The opening arguments were framed by plaintiffs’ counsel to be easily understandable and relatable to the jury who will be tasked with evaluating the vast amounts of information and complex issues that will be presented to them in a trial expected to take several months.  Counsel for the plaintiffs will argue that the defendants are responsible for the opioid drug overdoses that have led to the deaths of hundreds of thousands of people over the last two decades, contending that their misconduct and aggressive and misleading marketing tactics in the pursuit of profit contributed to a “public nuisance” in the form of the raging drug crisis. By ignoring obvious signs that the amount of drugs being supplied to any given doctor or pharmacy was suspiciously large, the companies failed to stem the tide and fueled the fires of addiction to opioids that also eventually served as a gateway to the rampant abuse of fentanyl and heroin. In its complaint, the state of New York claimed, “Drug manufacturers and distributors … with critical roles in preventing the misuse and diversion of controlled substances deliberately betrayed those duties through a persistent course of fraudulent and illegal misconduct in order to profiteer from the plague they knew would be unleashed.”

On June 30, counsel for the defendants countered with arguments that the opioids manufacturers and distributors were not responsible for the drug epidemic, contending that the state, which had access to information that would allow it to track the numbers and quantities of drug shipments, had failed to adequately monitor either the doctors who improperly prescribed the painkillers or the pharmacies that inappropriately filed the prescriptions. The defense argued that the state, in fact, encouraged “appropriate” opioid use, citing a 1998 publication from the New York State Public Health Council that described opioid use as part of a proper pain management regimen. Counsel also stated that when properly used to treat “bona fide” pain, addiction to opioids is rare.  The attorney for Endo Pharmaceuticals stated that most opioid deaths result not from a person’s own prescriptions but from opioids that are prescribed to one person but taken or abused by another.

Testimony on July 7 provided jurors with a broad history of opioid addiction, beginning with Civil War-era drug use and leading to the recent relaxation of attitudes by the medical community about opioid use. According to expert testimony, prior to the twentieth century, opioids were prescribed with caution and their addictive properties were well known. In the 1990s however, doctors’ attitudes shifted and they were far more likely to prescribe opioids for non-cancer pain, largely as a result of aggressive marketing by the manufacturers and suppliers.

Although the complexity of the issues involved in this opioid lawsuit remains formidable, the New York trial will focus on a single issue – whether the defendants had incited the opioid crisis and created a public nuisance.  Jurors are determining liability only but not any damages. Moreover this trial is focused on “abatement”, that is, addressing the costs accrued by the plaintiffs, mitigating any ongoing harm and seeking to prevent future crises through education and treatment programs.

Two other ongoing trials involving opioids are taking place in California against a number of manufacturers and West Virginia against a group of distributors, however both of these trials are being heard by a judge.