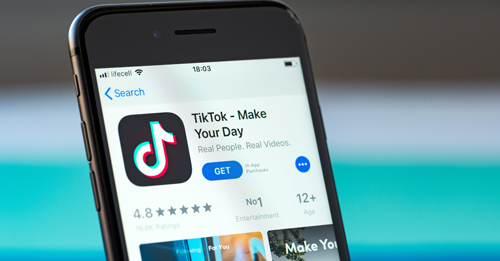 On March 24th, new briefs were filed in the TikTok MDL as mandated by U.S. District Judge John Z. Lee. These fillings came in response to the judge’s questions in reference to the proposed settlement of March 2nd. The judge had requested further information about class members, appropriate representation for both adults and minors, careful evaluations of claims, and the plan for the settlement notification.

In terms of the notification, both TikTok lawyers and plaintiffs’ counsel informed the court that both sides would be willing to use TikToK’s app inbox as a channel of communication for the settlement notification, an option that was previously avoided because of concerns that class members had not consented to it.

Lawyers for TikTok also wrote that although they are contractually obligated to support the $92 million deal, the company will try to drastically renegotiate the deal if it is not approved given that the amount of the settlement was impacted by President Trump’s executive order intended to ban TikTok in the USA.

Some of those who oppose the deal claim that the amount is not enough to adequately compensate 89 million claimants when compared to the recent Facebook settlement of $650 million. TikTok lawyers maintain that the issues being litigated in this matter are different from those at the center of the Facebook litigation, which included more serious violations like the use of face-tagging features, something that TikTok does not use.