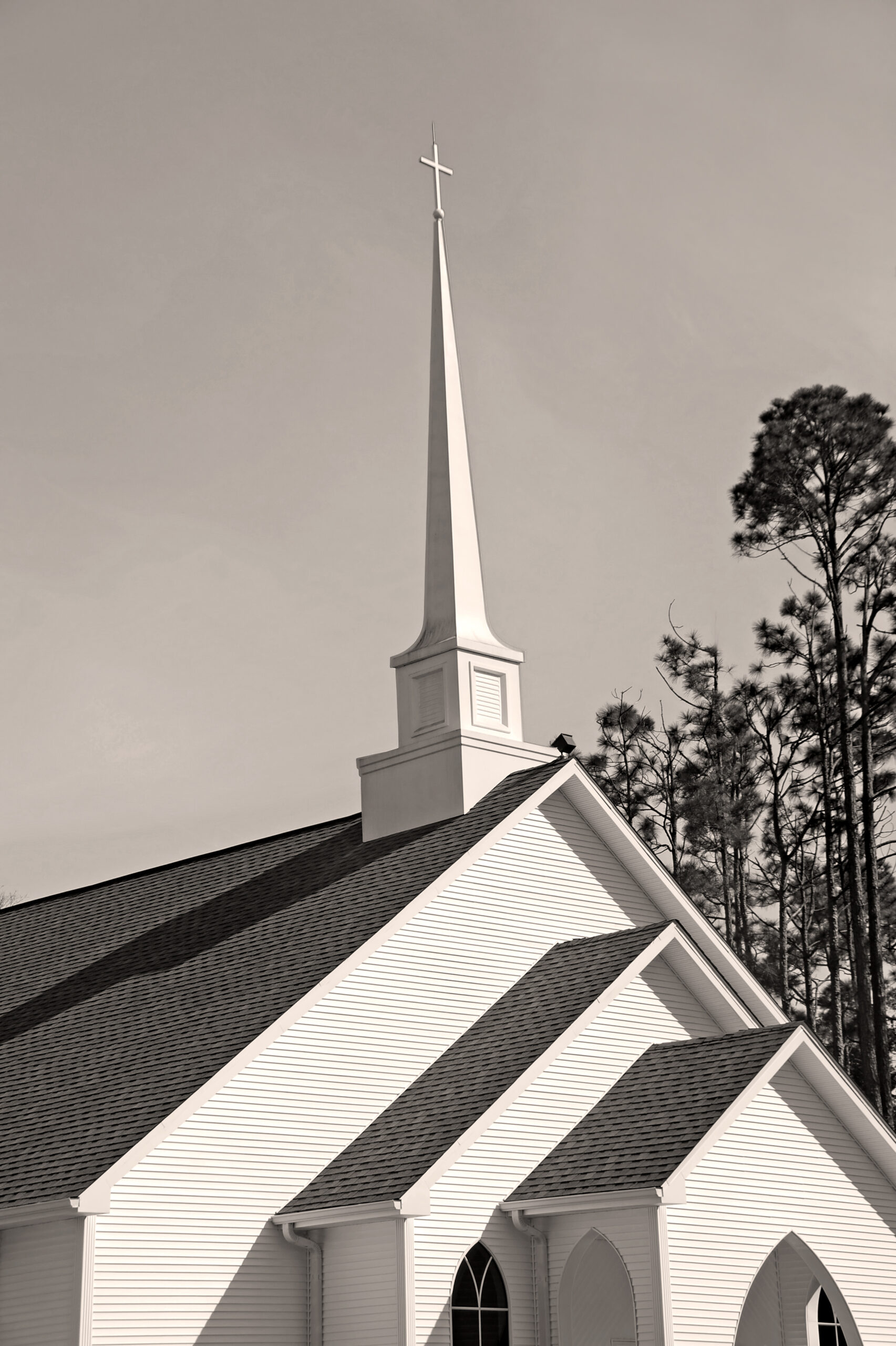 On May 15, 2022, the Nashville-based Southern Baptist Convention (SBC) Executive Committee published a response to the sexual abuse allegations that had been made against “child molesters and other abusers who were in the pulpit or employed as church staff.” The 288-page report of the investigation, commissioned by the SBC and its former general counsel and conducted by a third party – Guidepost Solutions LLC – details the nearly two decades of abuse suffered by survivors that was suppressed and denied by the SBC, the nation’s largest Protestant denomination that counts 14 million members and 47,000 congregations.  According to the report that describes actions of the Executive Committee (EC) members between 1/1/2000 and 6/14/2021 in response to abuse allegations:

Our investigation revealed that, for many years, a few senior EC leaders, along with outside counsel, largely controlled the EC’s response to these reports of abuse. They closely guarded information about abuse allegations and lawsuits, which were not shared with EC Trustees, and were singularly focused on avoiding liability for the SBC to the exclusion of other considerations. In service of this goal, survivors and others who reported abuse were ignored, disbelieved, or met with the constant refrain that the SBC could take no action due to its polity regarding church autonomy – even if it meant that convicted molesters continued in ministry with no notice or warning to their current church or congregation.

An initial investigation conducted by The Houston Chronicle and The San Antonio Express-News in 2019 revealed that nearly 400 leaders in the Southern Baptist church had pleaded guilty or been convicted of sex crimes since 1998. Victims were often ignored, disbelieved, vilified or belittled after making claims of abuse against church leaders, volunteers, ministers and staff even as the church maintained a list of 700 known offenders. It is difficult to determine how many abusers were criminally charged since many of the allegations were made after the expiration of the applicable statutes of limitations. Moreover, the SBC has insisted for decades that it could not maintain a registry of sex offenders because it would violate church polity.  The structure of the denomination is notable in that it is designed to give lay leaders and individual churches more autonomy to respond to allegations of misconduct, unlike the hierarchical structure of other denominations such as the Catholic Church. Unfortunately, the result was that the SBC’s response to the sex abuse crisis was handled by a handful of Executive Committee members who opted to suppress the claims and intimidate survivors in an effort to avoid SBC liability.

The EC is comprised of 86 trustees but decisions regarding abuse allegations were left largely to the EC president and his staff and outside lawyers; trustees were not necessarily informed or included in the decision-making. Guidepost interviewed over 300 people and had access to over 5 terabytes of data.  In the report, Guidepost made 17 recommendations including:

In response to the report, the SBC EC issued a statement:

To the members of the survivor community, we are grieved by the
findings of this investigation. We are committed to doing all we can
to prevent future instances of sexual abuse in churches, to improve our
response and our care, to remove reporting roadblocks, and to respond
to the will of the messengers….
We have requested the members and staff of the SBC Executive Committee
to closely examine the findings and recommendations of this report and
begin formulating how they might be incorporated into Southern Baptist
Convention polity and structure.

On Tuesday, May 24, the SBC Executive Committee held a special-called meeting to discuss and process the report; on May 26, they released a list of more than 600 alleged sex abuse offenders that had been compiled between 2007 and 2022 and kept secret for more than a decade.  The SBC also created a confidential hotline to be managed by Guidepost that will allow survivors to make reports and get access to options for care.