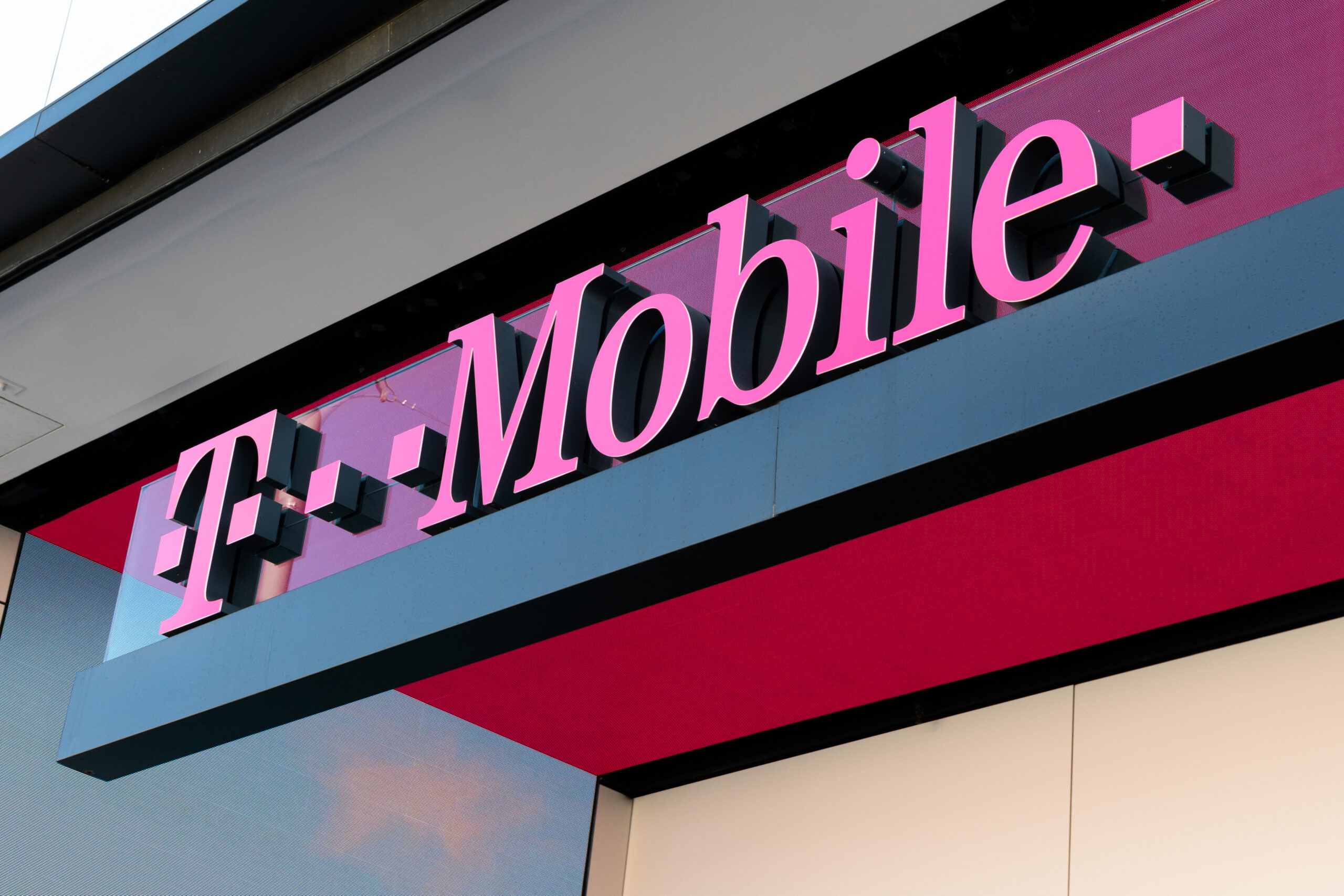 On September 21, wireless carrier T-Mobile filed a motion asking a Georgia federal judge to stay the proceedings in the U.S. District Court for the Northern District of Georgia pending a ruling by the Judicial Panel on Multidistrict Litigation (“JPML”) on an August 23 request to transfer for consolidated or coordinated pretrial proceedings. In the motion, T-Mobile cited the need for coordination of the various data hack lawsuits that have been filed following a massive data breach in July of the personal data of more than 50 million T-Mobile users:

The need for coordination of these actions is compelling: the various proposed nationwide and statewide classes are overlapping and involve millions of potentially impacted persons; the complaints contain similar allegations arising from the same cyberattack; and similar pretrial matters will be presented in each case. Moreover, the actions have been filed in jurisdictions as far apart as the Western District of Washington and the Eastern District of New York. Given the strong likelihood that these cases will be transferred into an MDL, the need for a stay of this action to promote the purposes of coordinated MDL treatment is equally compelling.

As a result of the breach, a number of class actions were filed, including the Georgia class action and suits in Washington federal court that claim T-Mobile violated the California Consumer Privacy Act (CCPA) and negligently failed to provide adequate security and failed to protect consumer’s data, some of which included customers’ names and phone numbers.

In addition to the Georgia lawsuit, T-Mobile identified nearly 30 other actions pending in eight federal judicial districts that it claims involve the same set of facts and issues; consolidation of these lawsuits by the JPML would conserve judicial resources and promote judicial economy.

Read more of our blogs on consumer protection.