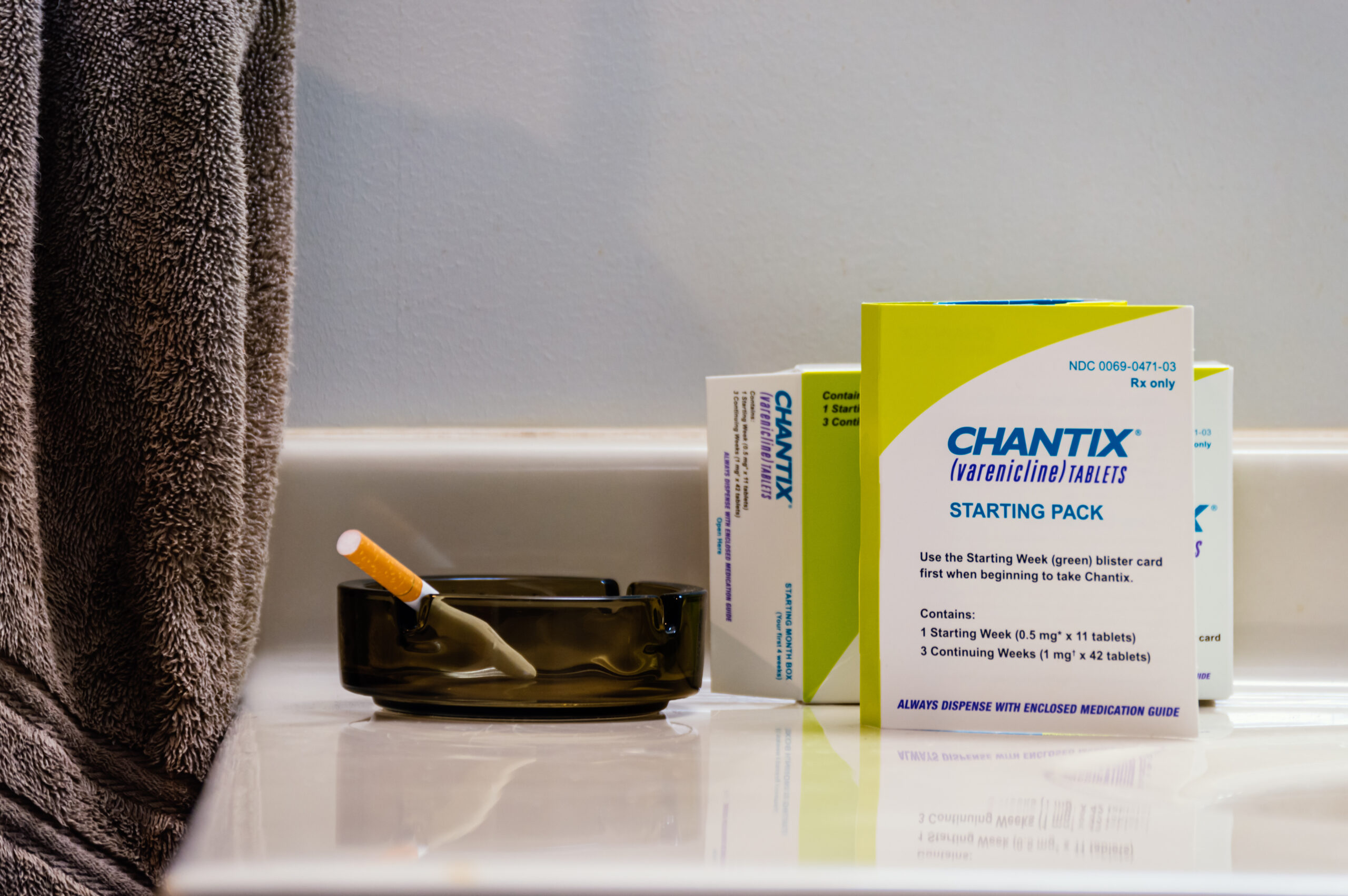 The United States Judicial Panel on Multidistrict Litigation (JPML) will convene a hearing session in New York on December 1 to consider the consolidation and transfer of 11 lawsuits filed in six federal districts to the United States District Court for the District of New Jersey involving the smoking cessation drug, Chantix. Plaintiffs allege that the drug, manufactured by Pfizer and designed to help people quit smoking, contains dangerous levels of nitrosamine, a potential carcinogen that is created as part of the drug manufacturing process. In support of the Motion to Transfer filed on 8/31/2022, the plaintiffs cite similar fact patterns found in other lawsuits that were consolidated into MDLs by the Panel, involving products such as Valsartan, Zantac, and Johnson & Johnson Sunscreen.

In the motion, plaintiffs claim that Chantix was approved by the FDA in 2006 and has been continuously manufactured and sold since then. Until very recently, Pfizer had no competition by way of a generic equivalent for the costly drug. In 2020, it became clear that nitrosamines, which are genotoxic compounds and “known carcinogens”, were a component of Chantix, rendering it “adulterated and misbranded under federal and analogous state laws, and therefore economically worthless and illegal to sell.”

In response to the motion, defendant Pfizer urged the JPML not to approve the consolidation, arguing that transfer under 28 U.S.C. Section 1404 is well underway, pointing to the Panel’s frequent prior holdings that “centralization under Section 1407 should be the last solution after considered review of all other options” and the parties should be seeking alternatives to centralization.

Chantix had also been the focus in an earlier MDL filed in 2010- MDL 2092- in which plaintiffs alleged Pfizer failed to warn users that the drug could cause “neuropsychiatric injuries leading to behavioral changes, depression, aggression, agitation, hostility, rage, suicidal ideation, suicide attempts, and, in many instances, successful suicide.” Those cases, consolidated in the U.S.D.C for the Northern District of Alabama were largely settled although during the proceedings an Alabama federal judge held that the black box warnings addressing the risks of suicidal thoughts were sufficient, giving Pfizer the opportunity reduce the number of cases against it by seeking dismissal of lawsuits that had been filed after the black box warning went into effect.