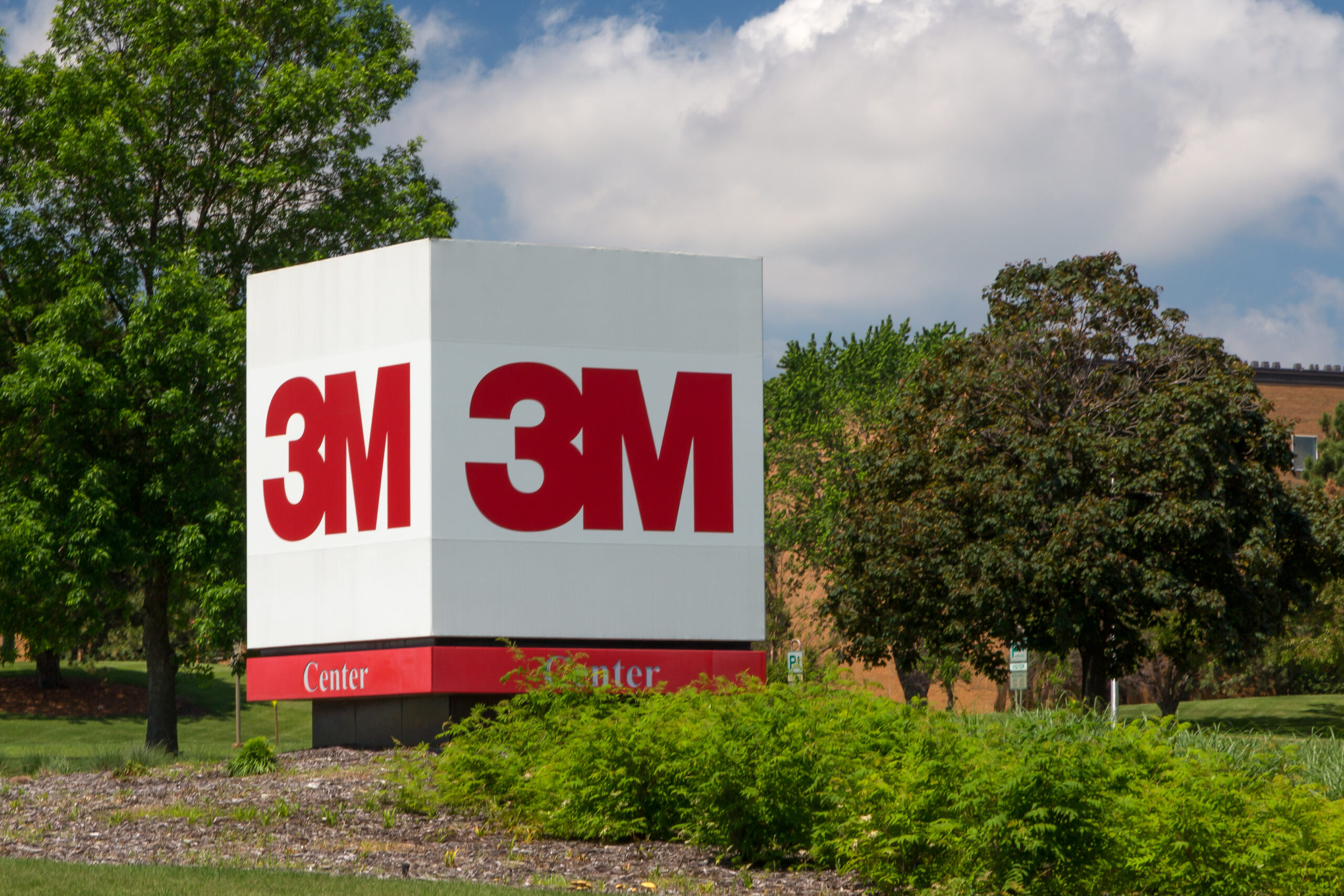 In an order filed on August 9, the United States District Court for the Northern District of Florida denied earplug manufacturer 3M’s motion for a new trial, stating that 3M and its predecessor Aearo, LLC, had failed to prove that it had been prejudiced in the first bellwether trial held in the multidistrict litigation in April.

In that trial, a jury awarded three U.S. veterans, Stephen Hacker, Luke Estes and Lewis Keefer, a total of $7.1 million, allocating $2.1 million in punitive damages to each of the former service members as well as a total of $830,500. in compensatory damages.  The three veterans alleged that they had suffered hearing loss and tinnitus as a result of the faulty design of 3M’s earplugs and the product’s resulting failure to protect them against injuries caused by battlefield and training noise.  Plaintiffs also accused the company of hiding the known design flaws and failing to properly instruct the service members in the proper use of the earplugs which were distributed by the military between 2007 and 2013.

In response, 3M argued that the plaintiffs had not proven that the earplugs were defective or negligently designed, arguments that it re-articulated in its request for a new trial. The company also argued that the military bears some responsibility of the earplugs’ design. In denying 3M’s motion, U.S. District Judge M. Casey Rodgers noted that the company had failed to identify any errors egregious enough to warrant a new trial.  The order will result in the $7.1 million verdict standing in favor of the three plaintiffs.

3M maintains that it will move forward with its appeal of both this trial as well as the third bellwether trial held on June 18 in which the jury awarded $1.7 million to Lloyd Baker, a U.S Army veteran who alleged that the 3M earplugs caused his hearing loss and tinnitus.

Read more of our posts on 3M Earplug Litigation. If you need assistance on a specific earplug litigation case or any other need for litigation support services, please contact us.