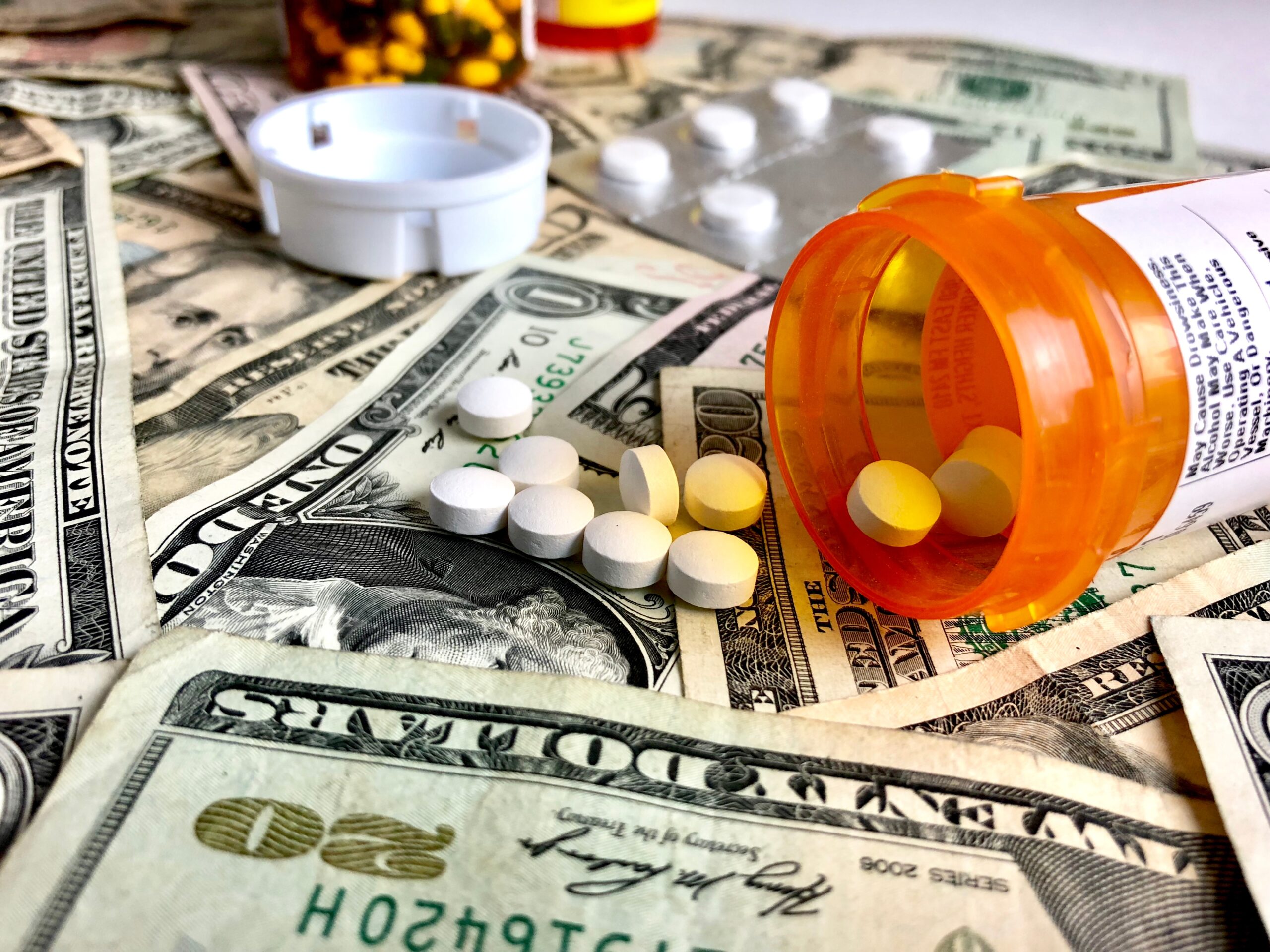 In a move that may herald the end of years of litigation over the drug industry’s role in the opioid overdose crisis that has resulted in over 500,000 deaths over the last two decades, on November 2, CVS and Walgreens – two of the nation’s largest pharmacy chains-announced a tentative deal worth a combined $10 billion to settle over 3300 lawsuits brought by states and local governments who allege the retailers mishandled painkiller prescriptions.

Another retail pharmacy giant, Walmart, has also tentatively agreed to pay $3.1 billion to resolve the same lawsuits.  Final agreement depends on getting enough government plaintiffs to agree to the deals.

Read about the related opioid litigation settlement reached between Johnson & Johnson, three distributors and 90% of the state and local governments involved in the cases.

To date, the retail chains had resisted settling these claims even as the manufacturers and distributors agreed to pay billions of dollars to resolve the lawsuits, claiming that in merely filling valid prescriptions ordered by doctors they had no responsibility for the resulting crisis.  However, in recent trials that resulted in verdicts for plaintiffs, plaintiffs’ counsel argued that the companies had willfully ignored red flags that showed that, over time, vast quantities of the drugs being prescribed were being diverted to illicit use, including prescription oxycodone and hydrocodone as well as illicit heroin, and the synthetic opioid fentanyl.  They also contend that the drug manufacturers, distributors and sellers downplayed the risks of addiction that could result from the use of the opioids even as they aggressively marketed the drugs as a safe non-addictive way to treat chronic pain.

In a statement issued on November 2 announcing the deal, CVS stated:

CVS Health announced today that it has agreed in principle to a financial resolution designed to substantially resolve all opioid lawsuits and claims against the company by states, political subdivisions, such as counties and cities, and tribes in the United States.

The agreement would fully resolve claims dating back a decade or more and is not an admission of any liability or wrongdoing. CVS Health will continue to defend against any litigation that the final agreement does not resolve.

Walgreens today announced it has agreed in principle to financial amounts and payment terms as part of settlement frameworks to substantially resolve opioid-related litigation.

Under these frameworks, the company expects to settle all opioid claims against it by participating states, subdivisions and tribes, for up to approximately $4.95 billion in remediation payments to be paid out over 15 years. The settlement frameworks include no admission of wrongdoing or liability by the company.

In light of the tentative settlement, U.S. District Judge Charles R. Breyer called off the remedies phase of the trial that had been scheduled to begin on November 7 against Walgreens in San Francisco, vacating the current deadlines and trial dates. The trial was being held in the wake of a decision in August that found Walgreens liable for the ongoing opioid crisis in the San Francisco area.

Earlier settlements in the 2017 multidistrict litigation filed in the U.S. District Court for the Northern District of Ohio have already been reached by Teva Pharmaceuticals in July, 2022 ($4.25 billion), manufacturer Purdue Pharma and the Sackler family in March, 2022 ($6 billion), Johnson & Johnson, and distributors Amerisource Bergen, Cardinal Health and McKesson in February, 2022.