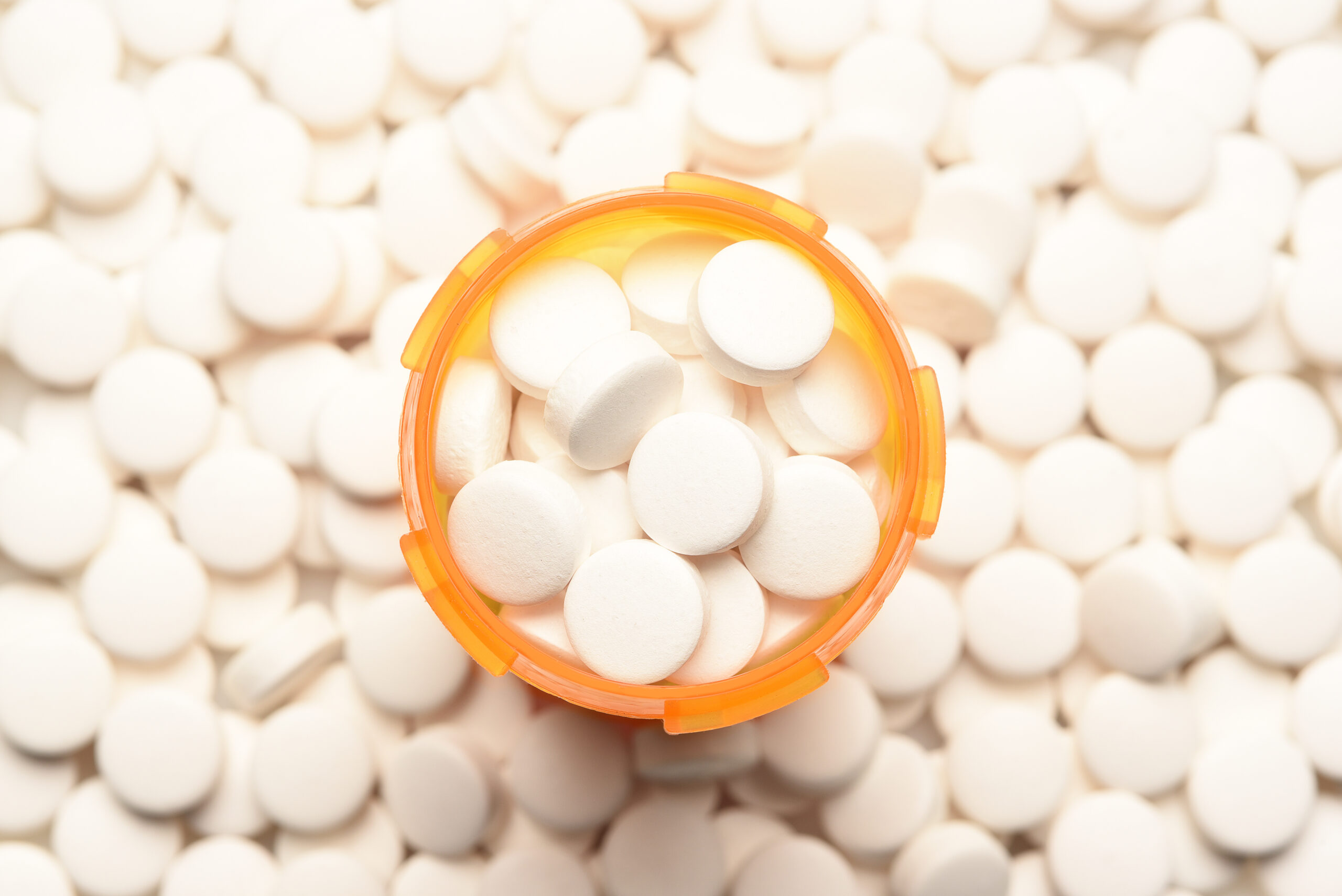 In a major development in the ongoing opioid litigation involving the State of New York and Nassau and Suffolk counties, on September 9 defendant manufacturer Endo Pharmaceuticals settled for $50 million. Endo reached the settlement amidst allegations that the company withheld damaging evidence from the parties by failing to respond to discovery requests and to timely disclose records of the company’s misleading marketing tactics that would incriminate it in the ongoing New York trial.  Plaintiffs’ counsel have claimed that the late production of documents, which include emails, notes outlining visits with prescribers and physicians, and spreadsheets gave Endo and its Par Pharmaceutical Division an unfair advantage by preventing the plaintiffs from questioning the manufacturer on the missing materials.

The deal will be broken out as follows:

Although the settlement renders moot the motion to have a default judgment entered against Endo for the alleged discovery violations, the motion for sanctions against the company’s counsel Arnold & Porter remains pending.  Endo’s alleged discovery violations are not limited to New York. In April, 2021, a Tennessee state court issued a default judgment in an opioid lawsuit involving a baby who was born with opioid dependency, ruling that Endo and its attorneys had “willfully withheld responsive records in violation of the Court’s Order to Compel”.  Endo has also settled other lawsuits and is the subject of a number of inquiries across the country in which the same issues of discovery violations and professional misconduct have been raised.

In other related news involving the confirmation of opioid manufacturer Purdue Pharma’s bankruptcy plan, a motion to stay the confirmation order was filed on September 15, in which the U.S. Trustee’s Office has appealed U.S. Bankruptcy Judge Robert Drain’s approval of the Chapter 11 plan. The motion argues that the extinguishment of the releasing parties’ causes of action against the Sackler family and other non-debtors is unconstitutional and violates the Bankruptcy Code stating:

“The confirmed plan erodes the public’s confidence in the bankruptcy system by giving the appearance that individuals and their affiliates can use the bankruptcy case of another entity to evade responsibility for their misconduct without filing bankruptcy themselves and submitting to the transparency required in the bankruptcy process,”

A number of entities have opposed the release of the Sackler family owners in exchange for relinquishing ownership of the company and contributing $4.5 billion to a trust be used to benefit individual, institutional and governmental claims arising from the opioid epidemic.

In advance of a nationwide settlement, the state of Ohio has also settled its opioid claims with the three largest distributors: Cardinal Health, Inc., AmerisourceBergen Corp. and McKesson Corp. The deal for $808 million includes payment of legal fees charged by both in-house and outside counsel. Payments to Ohio counties and cities will be made pursuant to an18-year schedule, with the earliest payments going out as early as November 2021. 85% of the proceeds will be dedicated to local municipalities and 15% will be apportioned to the state of Ohio. In a release on September 16, the Attorney General for the State of Ohio stated:

“With this resolution, we have some important controls and monitoring provisions in place to help protect Ohioans and its communities from the reckless distribution and over-prescriptions that we have seen in previous years.”