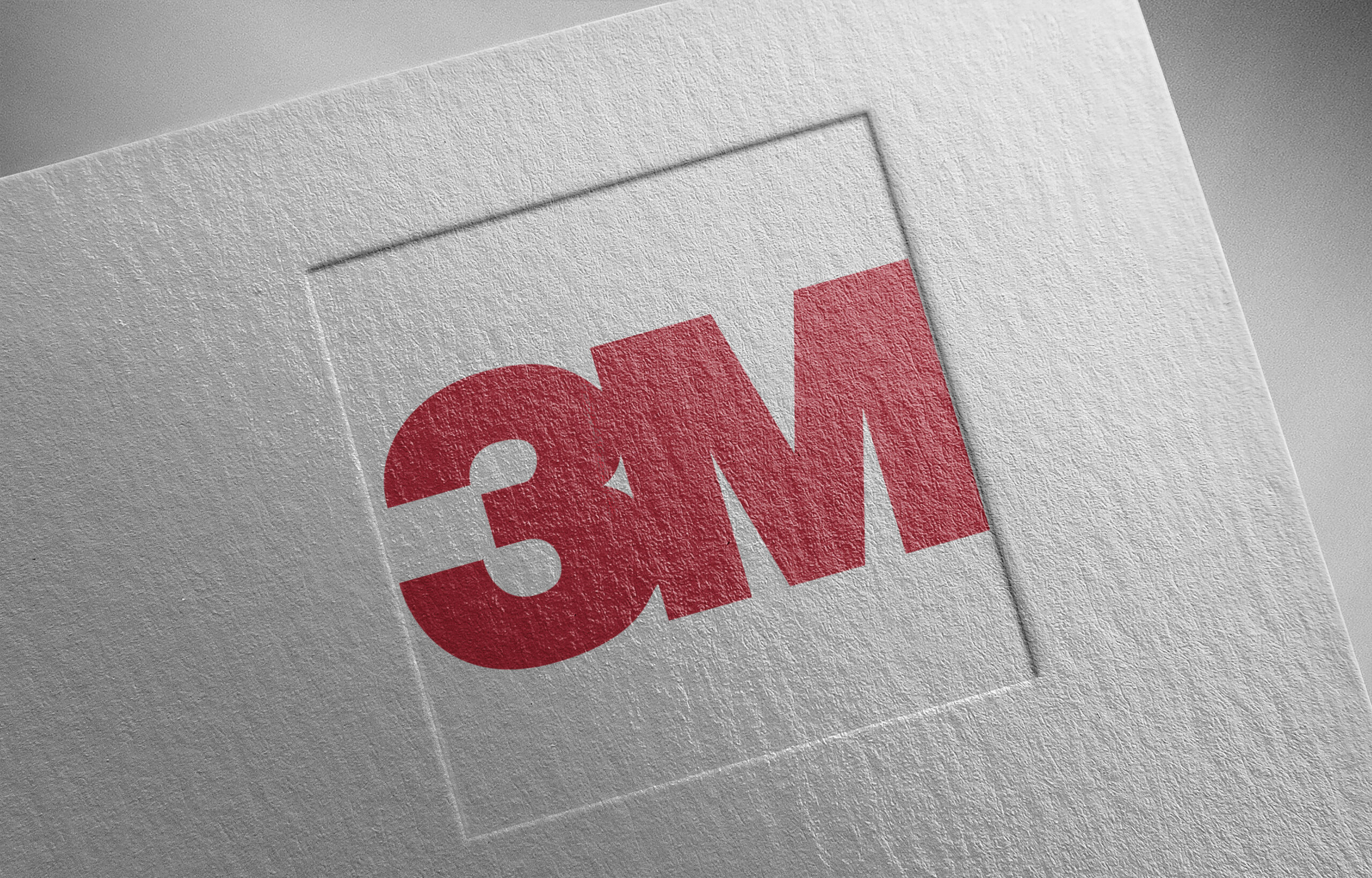 At a July 27 hearing in Pensacola, FL, U.S. District Court Judge M. Casey Rodgers expressed concerns regarding 3M’s decision to resolve the more than 230,000 lawsuits pending against it by putting its Aearo Technologies division into bankruptcy, in what appears to be an effort to offload its liabilities onto the newly formed and now bankrupt subsidiary.  Judge Rodgers questioned whether 3M was acting in good faith when it participated in mediation hearings even as it was drafting the funding and indemnity agreement that would serve to shift its liability to the bankrupt entity.  The judge also questioned whether Aearo’s bankruptcy filing in the U.S. Bankruptcy Court for the Southern District of Indiana was an effort by 3M to avoid her jurisdiction and re-litigate earlier rulings the company disagreed with, including her decision to place thousands of claims into an administrative docket.

At the hearing, Judge Rodgers stated, “It seems to me the funding and indemnity agreement was structured for the sole purpose of resolving 3M’s liability in bankruptcy”.

Although 3M is not in bankruptcy, the company argued in a supplemental brief that it should be included in the automatic stay offered to Aearo as a result of Aearo’s July 26 bankruptcy filing. As part of her efforts to decide the issue, Judge Rodgers had requested the earlier indemnification agreement between 3M and Aearo as well as information on which company carried liability on its balance sheets. On August 14, she ruled she was unable to rule on the issue in one of the motions filed since lawyers for the plaintiffs had asked for intervention from the court too soon, given the fact that 3M had not yet implicated Aearo in any of the verdicts against it to date.