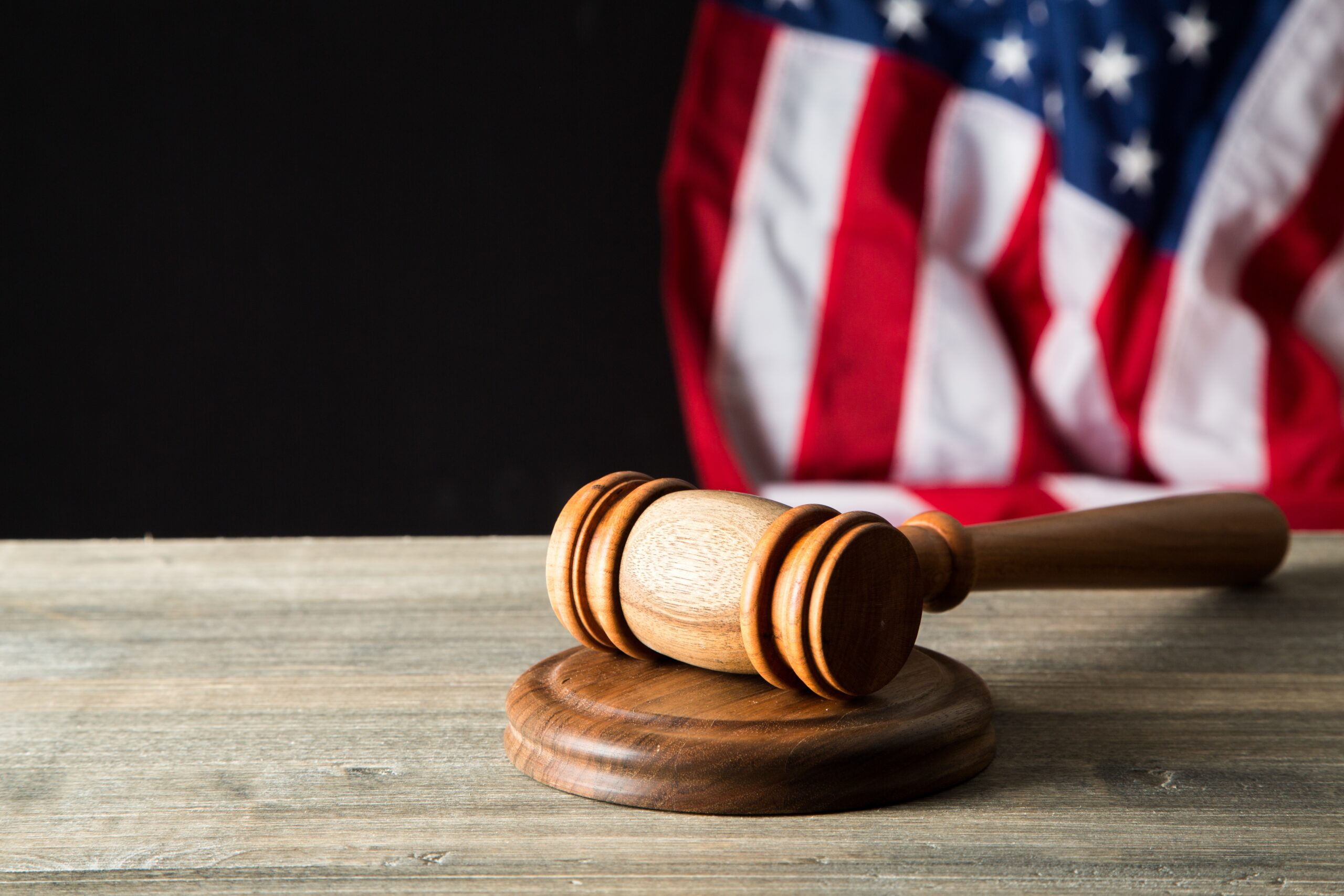 On December 10, a federal jury in Tallahassee, Florida awarded former U.S. Army veteran Theodore Finley $22.5 million, including $15 million in punitive damages, against earplug manufacturers 3M Co.and Aearo Technologies LLC. The plaintiff had alleged that as a result of using 3M’s defective CAEv2 earplugs while in the Army he suffered hearing damage and bilateral tinnitus.

The following week on December 16, a federal jury in Pensacola, FL handed the manufacturers a win, finding that the earplugs that allegedly caused the plaintiff and former service member, Carlos Montero’s hearing loss were not defectively designed.

There are also a number of bellwether trials scheduled in 2022 through May 9, including a consolidated trial to begin in January.

These cases are part of a sprawling litigation involving over 270,000 service members who allege that the CAEv2 earplugs manufactured by Aearo, a company acquired by 3M in 2007, were defective, causing “irreparable hearing damage” according to Mr. Finley’s attorneys.  The earplugs were provided to the army from 2007 to 2013; Finley served in combat in Afghanistan from 2006 to 2014.  Montero served in the U.S. Army from 1995 until 2018.

During the trials, plaintiffs have alleged that 3M and Aearo knowingly provided defective CAEv2 earplugs to the military that leaked noise and failed to protect them from tinnitus and hearing loss resulting from battlefield and training noise. 3M has maintained that the military was in fact responsible for any injuries suffered by the plaintiffs since it had input in the way the earplugs were designed; the company also argues that any hearing loss sustained by the plaintiffs was caused by other factors and not the earplugs themselves.