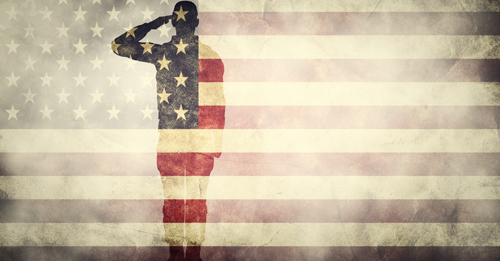 On April 30, in the first bellwether trial to be held in the 3M earplugs multidistrict litigation, a Pensacola jury awarded $7.1 million to three former service members who claimed the company’s defective earplugs irreparably damaged their hearing.  The plaintiffs, Stephen Hacker, Luke Estes and Lewis Keefer, claimed that earplugs supplied to the military by 3M and its predecessor, Aearo LLC, were defective and failed to protect them from tinnitus and hearing loss that resulted from training and noise on the battlefield.  The products at issue are the Combat Earplugs, Version 2, commonly called the CAEv2 that were supplied to the military from 2003-2015; they became the standard issue earplugs distributed to service members in Iraq and Afghanistan.

In a 2016 whistleblower lawsuit brought against 3M, documents were revealed that indicated the company knew about the design flaws in the CAEv2; the suit resulted in 3M settling with the government and paying $9.1 million even while it denied liability. This lawsuit led to the current litigation which is the largest MDL in U.S. history to date.

3M countered the plaintiffs’ claims at trial by contending that the military was in fact responsible for any injuries suffered by the plaintiffs since it had input in the way the earplugs were designed. The presiding judge, U.S. District Judge M. Casey Rodgers acknowledged that the military was in fact involved in the earplugs’ design but also stated that 3M would not be able to advise the jury “that the government dictated, directed, approved, or otherwise exercised discretion with respect to military specifications for any aspect of the design of the CAEv2, or for the content of instructions or warnings.”

After the verdict, 3M stated that the company did “not believe the plaintiffs met their burden of proving that the CAEv2 product was defectively or negligently designed or caused each plaintiff’s purported injuries” and it would be pursuing an appeal.

The MDL currently has nearly 240,000 claims and there are two more trials scheduled in the coming months.  The trial for Dustin McCombs, who served in Afghanistan and Fort Richardson in Alaska, is set for May 17 and the trial for Lloyd Baker, who served at Fort Lewis in Washington is set for June 7. Both plaintiffs allege they suffered worsening tinnitus as a result of using 3M’s defective earplugs during their training and battle activities.