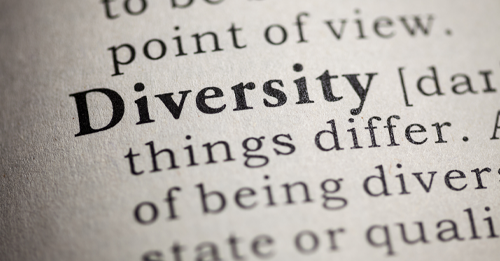 Women make up a majority of the group of 25 attorneys appointed by a New Jersey federal judge on January 22 to the Elmiron MDL leadership team; the team also includes a significant number of minority women and younger attorneys who have never served in leadership roles before.  Throughout the process, U.S. District Judge Brian R. Martinotti had asked for diversity in the representation. One of the reasons for that is that the condition for which Elmiron was prescribed – interstitial cystitis – disproportionately affects women. 70% of the proposed leadership are women, and the plaintiffs’ counsel who offered the proposal described the team as having “significant diversity in gender, ethnicity, geography and experience”. The judge remarked in his order that the proposed leadership group demonstrates “an array of highly skilled counsel with diverse backgrounds and experience,” accomplishing the goal “of introducing new and different counsel to this specialty area of practice.”

Plaintiffs allege that manufacturer Janssen Pharmaceuticals, a unit of Johnson & Johnson, was aware that Elmiron caused visual problems including retinal hemorrhage, macular degeneration and light perception blindness as early as 1997 but concealed it. There are currently approximately 140 cases pending in the MDL.